A Home For The Archbishop

Published by Archbishop Etienne on May 16, 2017 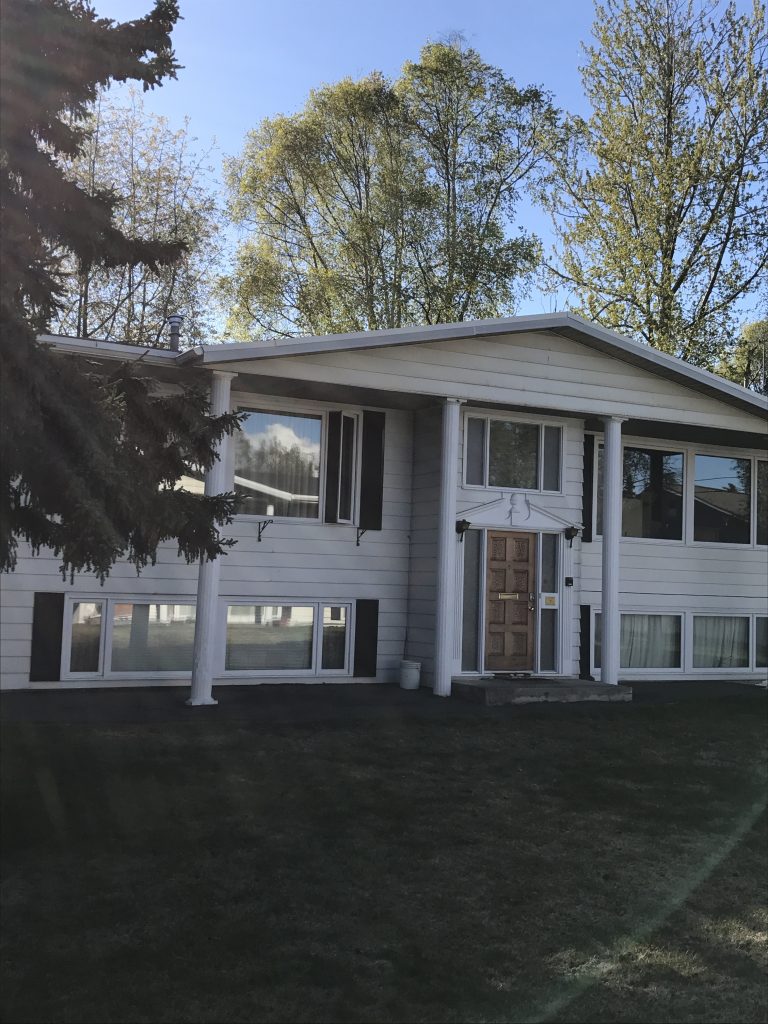 When I arrived in Anchorage last November, there was no permanent residence for the Archbishop.  My predecessor lived in various residences during his tenure, and as he prepared to retire, a decision was consciously made to let the ‘new guy’ find a place of his own choosing.

While I appreciate the opportunity to select my new residence, it has made the transition more challenging than it would have been otherwise.

For several decades, the Archdiocese of Anchorage has owned two four-plexes known as the Guadalupe Arms Apartments, which have housed numerous priests and religious over the years. These small apartments have also provided overnight accommodations to guest speakers and many travelers flying in and out of Anchorage.

Since I arrived in Anchorage (in November of 2016) I have lived in one of those apartments. Each apartment has two small bedrooms (one of which I turned into a chapel,) a small bath, small living room and kitchen. I also commandeered a second apartment to store my belongings (boxes) until such a time as we found a home and I could finally unpack.

After a six month search, today at 4:00pm, we will sign all the paper work for the transfer of title for a home to the Archdiocese, which will become my new residence.  Praise the Lord, all his angels and saints, and all the holy men and women!

The new home is modest, single story, just less than 2,000 square feet, in a nice neighborhood known as Geneva Woods.  It was built by the present owner in 1974.  It is a solidly built home in need of a few repairs and upgrades, but will do quite nicely for a residence, with no offense against simplicity.

The next decision is whether or not to move in – as is – and then decide the nature of renovations needed, or, find a contractor, do the work, and then move in at a yet-to-be-known date in the future.  I’m leaning in the ‘move in now’ direction!  With the trees, it is difficult to give a good view of the place, but here is a shot taken this morning of the new residence.  More to come in the future on this topic.

Please join me in grateful prayer for this promise of stability in Alaska! 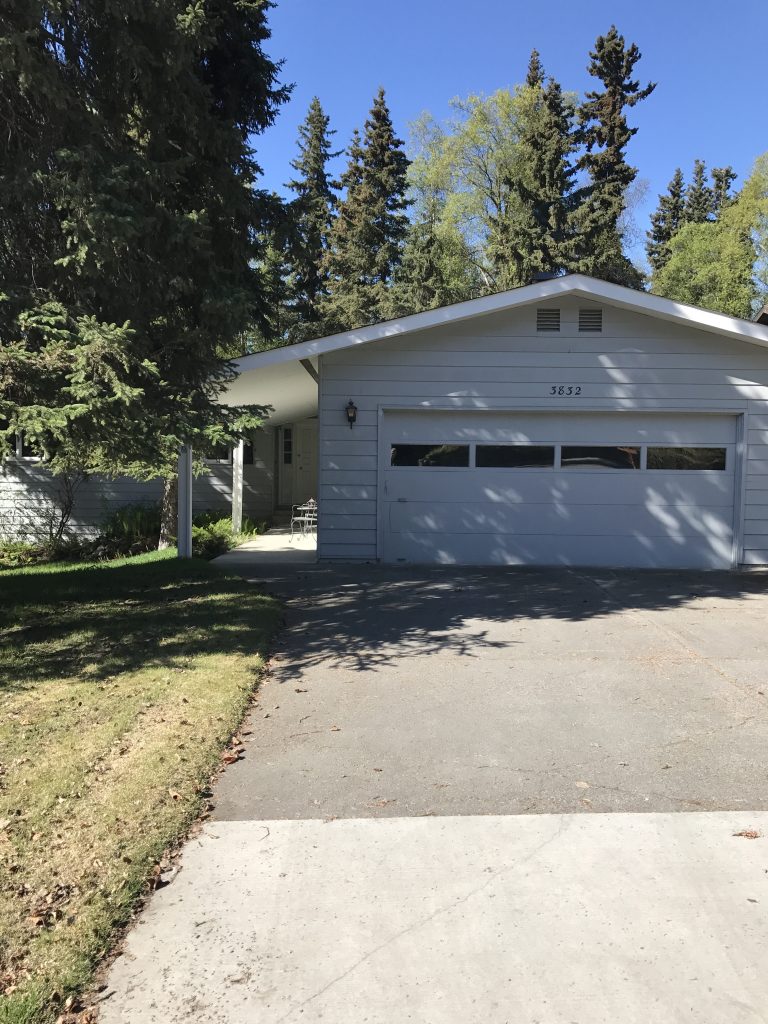 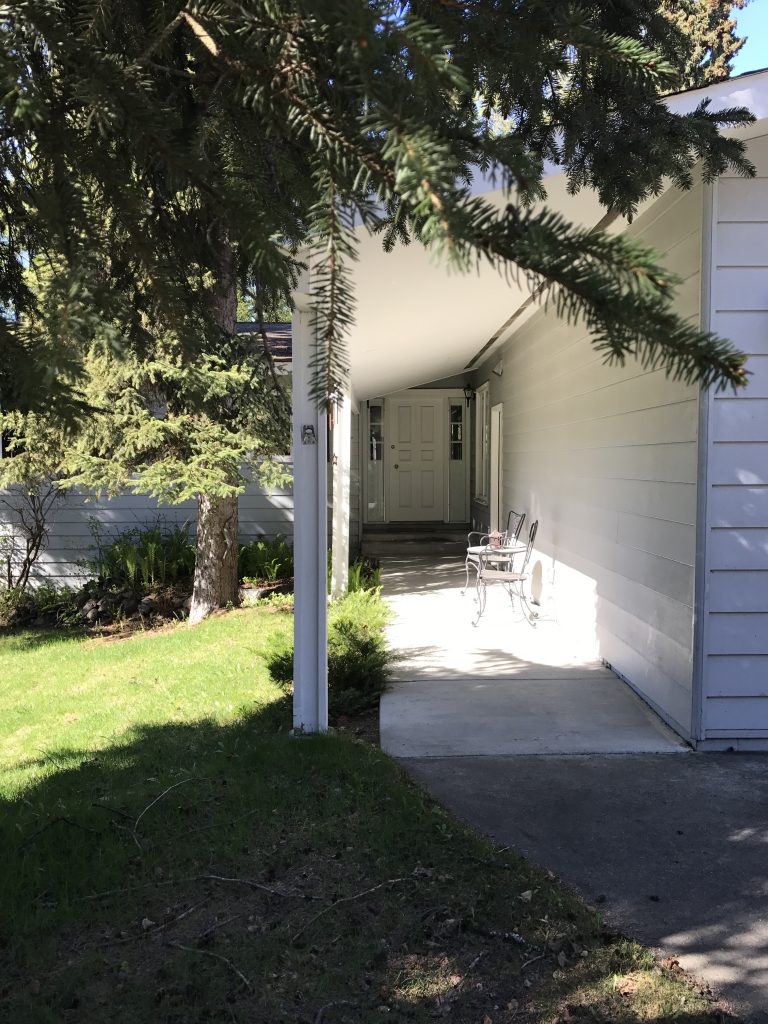