Living a Productive Life But Still Not Content? Open Your Hearts To Christ 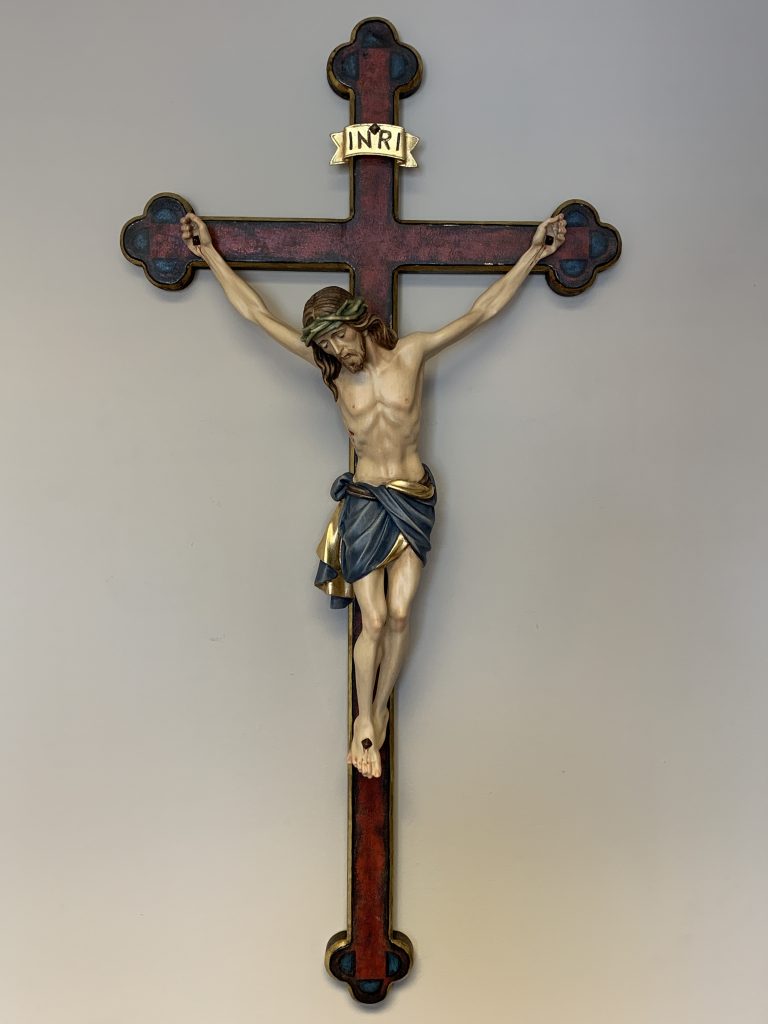 Pope Francis gave a powerful homily today in Mauritius as he closed out his pastoral visit to Africa. This is the excerpt that caught my attention:

When we hear the threatening prognosis that “our numbers are decreasing”, we should be concerned not so much with the decline of this or that mode of consecration in the Church, but with the lack of men and women who wish to experience happiness on the paths of holiness. We should be concerned with the lack of men and women who let their hearts burn with the most beautiful and liberating of all messages. Indeed, “if anything should rightly disturb us and trouble our consciences, it is the fact that so many of our brothers and sisters are living without the strength, light and consolation born of friendship with Jesus Christ, without a community of faith to support them, without meaning and a goal in life” (Evangelii Gaudium, 49). (HOMILY OF HIS HOLINESS, Pope Francis, Mary Queen of Peace Monument (Port Louis) Monday, 9 September 2019)

This insight reminded me of a comment Archbishop Thomas Kelly made to me many years ago.

I came to know Archbishop Kelly while serving as the Assistant National Coordinator for the 1987 Papal Visit of Pope John Paul II to the United States. That time working for the USCCB / NCCB (which lasted about 18 months) was one of the most exciting experiences of my life. However, when the papal visit was over, and the office closed, I found myself looking for a new job – which ended up becoming another intense period of vocational discernment.

The Conference asked me to stay on and take a different position. The US Secret Service even offered me a job! However, I was interested in getting back to the Midwest.  After several job interviews, I was asked by a firm based in Louisville, KY to give them my references, and they would be back in touch.  At that, I left my reference list, and made a phone call once I returned home.

I called Archbishop Kelly to tell him about my interview and that he was top on my list of references. I’ll never forget his response. He laughed in the other end of the phone. I asked him what he was laughing about? He simply said, with much glee: “Paul, why don’t you go back to the seminary, become a priest, and be happy for the rest of your life?!”

I mention this story because it resonates with what Pope Francis was saying in his homily today.

The real source of joy and happiness is found in the pursuit of holiness – in relationship with Jesus Christ.  When I finally gave up pursuing ‘my interests’ – which were exciting and productive – but never brought me the level of deep satisfaction I longed for – and began asking the Lord what His plan was for my life – then I began to experience “happiness on the path of holiness.”

Are you living a productive but unfulfilling life? Are you brave enough to ask Jesus what His plans are for you? Jesus does have the message which is most liberating and capable of setting hearts aflame.

Pope Francis is definitely on track with his message today. Archbishop Kelly could not have asked me a better question at the right moment in my life. I so glad I returned to the seminary, became a priest, and now a bishop, because I now know who God created me to be, and have discovered great joy and purpose along the way.

Be brave! Ask Jesus to share with you his plan.

Be generous! Open your heart and your life to the Lord.

Give in to the Lord, and discover a life of discipleship.  It will require sacrifice, yes. But in your encounter and relationship with Jesus, you will discover who you truly are, and the life you are created to live.