Ministry In The Smaller Communities Of Alaska 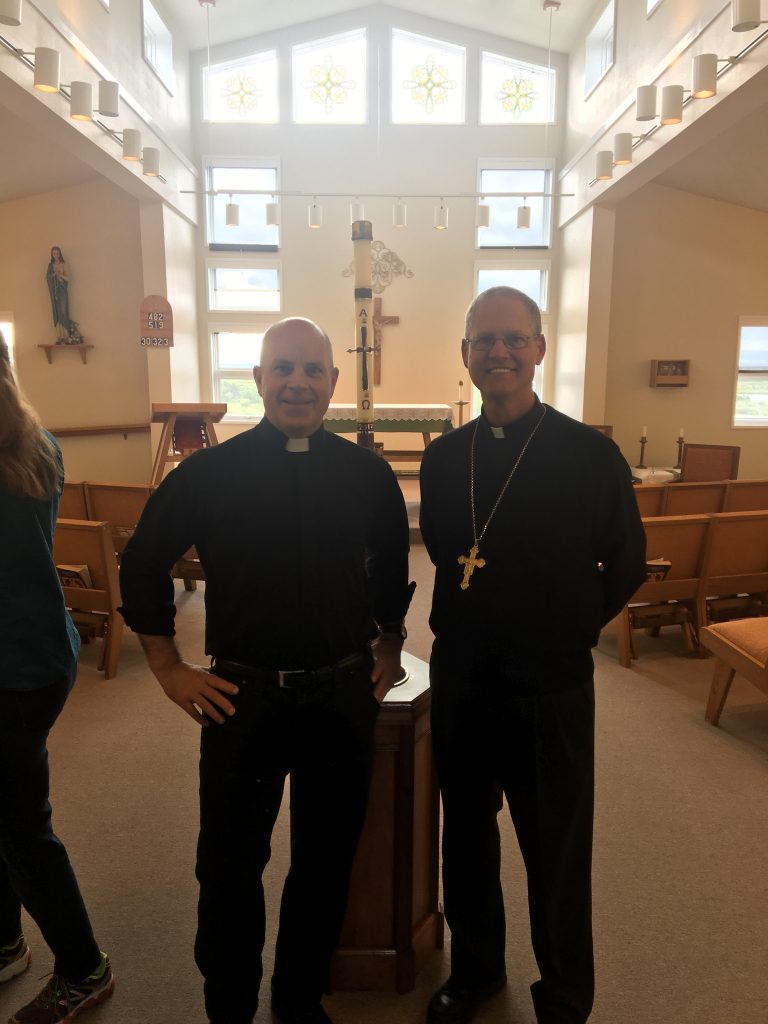 On Wednesday, I flew to Dillingham to visit one of our priests, Fr. Scott Garrett (a Bruce Willis look-alike). Fr. Scott is pastor of Our Lady of the Rosary in Dillingham. He is also one of the few pilots among our priests. When he is not in Dillingham, he is flying out to one of the other communities or villages to visit the people and celebrate the sacraments.

All of these towns lie along the coast of an area known as Bristol Bay.  Much of the local economy relies heavily upon the very short fishing season.  During the months of June and July, the local population nearly triples as people come into the area to fish and to work in the local fish processing plants.  The normal population of Naknek is around 500, with a similar population in King Salmon.

The first two days of my visit, it rained non-stop, which prevented us from flying and keeping the original schedule for the parish visits.  We were able to visit a couple of parishioners in their homes.

Finally on Friday morning, we were able to get airborne and flew to King Salmon.  The parish / archdiocese keeps a car at the airport, so when Fr. Scott arrives, he has transportation to visit the people and get to the church.  St. Theresa in Naknek serves these two small communities.  As you can tell from the photo, it is a fairly new, quite lovely church.

On Saturday morning, we celebrated Mass at St. Theresa and confirmed two people, a brother and sister.  The majority of the people who came to Mass were their relatives.  Their family spends the summer in King Salmon fishing, but they actually live about 80 miles away near Lake Illiamna.  A meal was ready after Mass, and we all had an enjoyable visit. 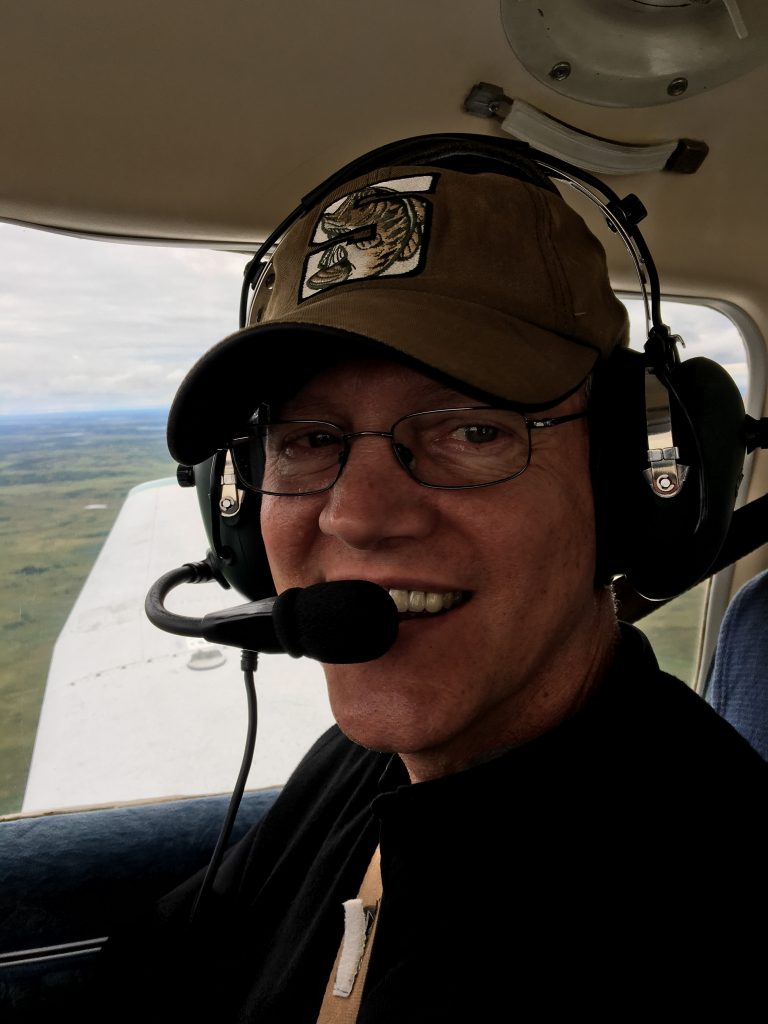 After the social time, Fr. Scott and I returned to the skies to make our way over to Clark’s Point.  One of the first questions everyone asks me here is whether or not I am going to get my pilot’s license.  I took flying lessons in Indianapolis, just before being appointed Bishop of Cheyenne, and never finished the training.  I must admit, getting to fly with Fr. Scott has whet my appetite once again.  There is no shortage of pilots who have encouraged me to pursue this, but I still feel pretty much like Archbishop Schwietz, who said: “I do not fly.  I’m pro-life.”

It is so hard to describe the vastness of Alaska.  flying from one place to another at lower elevations, even on a cloudy day, seeing the tundra, the mountains, the rivers and sea, you begin to see how uninhabitable much of this space is – and yet is hosts so much life!

In Clark’s Point, we were unable to see many people.  We walked the short distance from the landing strip to the village, but the road was impassible because of a construction project.  So, we made a phone call or two, and returned to the plane to fly back to Dillingham.  Walking back we allowed ourself a treat.  We stopped to pick and eat some wild blueberries! and were happy that we were not accosted by any moose or bears.

Masses in Clark’s point are now celebrated at a new community center.  The village used to sit along the sea, but approximately ten years ago, the whole village was moved up the hill due to rising sea levels, and a flood that destroyed many of the homes.  The old church – St. Peter by the Sea – is still there, and the people hope some day to move it up the hill and restore it to use.  That would be no small effort!

It is hard to estimate the value of a resident priest.  I’m so grateful that Fr. Scott is not only willing to be here, but enjoys it, and loves the people.  He was here as pastor for five years, then transferred to another parish for another five, and is in his second year of a second term here in Bristol Bay.  He saw first hand, that without a resident pastor, people drift away from the church.  Some even converted to other religions who did have a resident pastor.  He is now rebuilding what he had built up in previous years.  St. John Paul II spoke with clarity and understanding when he said that “The Church draws her life from the Eucharist.”  Please join me in praying for our priests, as well as praying for more priest who are willing to serve this church in Alaska.

There was a priest here from 1991 to 2002, who died when his plane crashed into a local mountain.  He, too, was devoted to the people in this part of Alaska.  He loved flying, and he loved being a pastor to the people in these small communities and villages, and he is fondly remembered still today.  In fact, his shoes are encased, and displayed beneath the ambo at St. Theresa – as the people have nearly canonized him!

Check back later for my post on Holy Rosary in Dillingham! 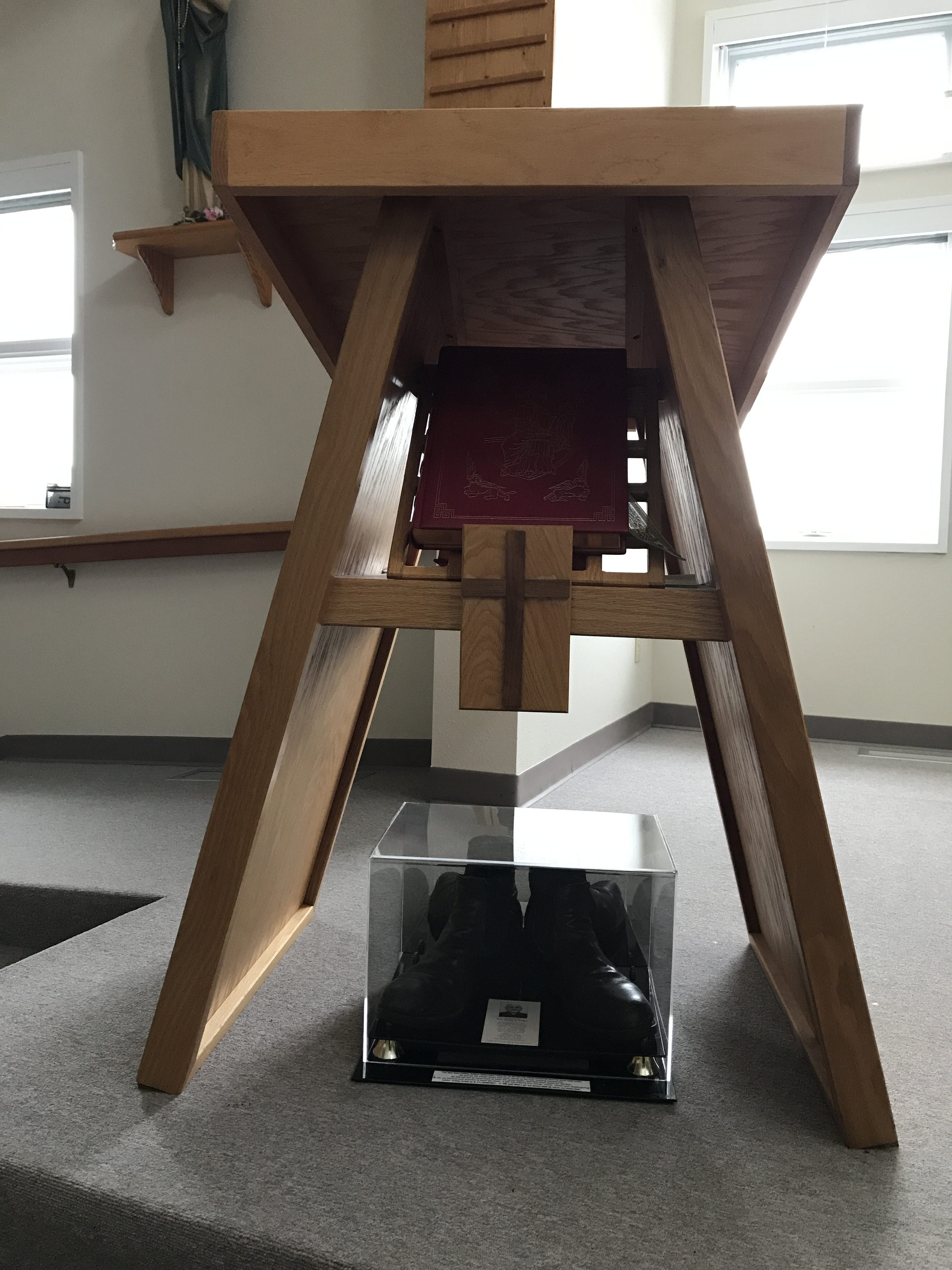 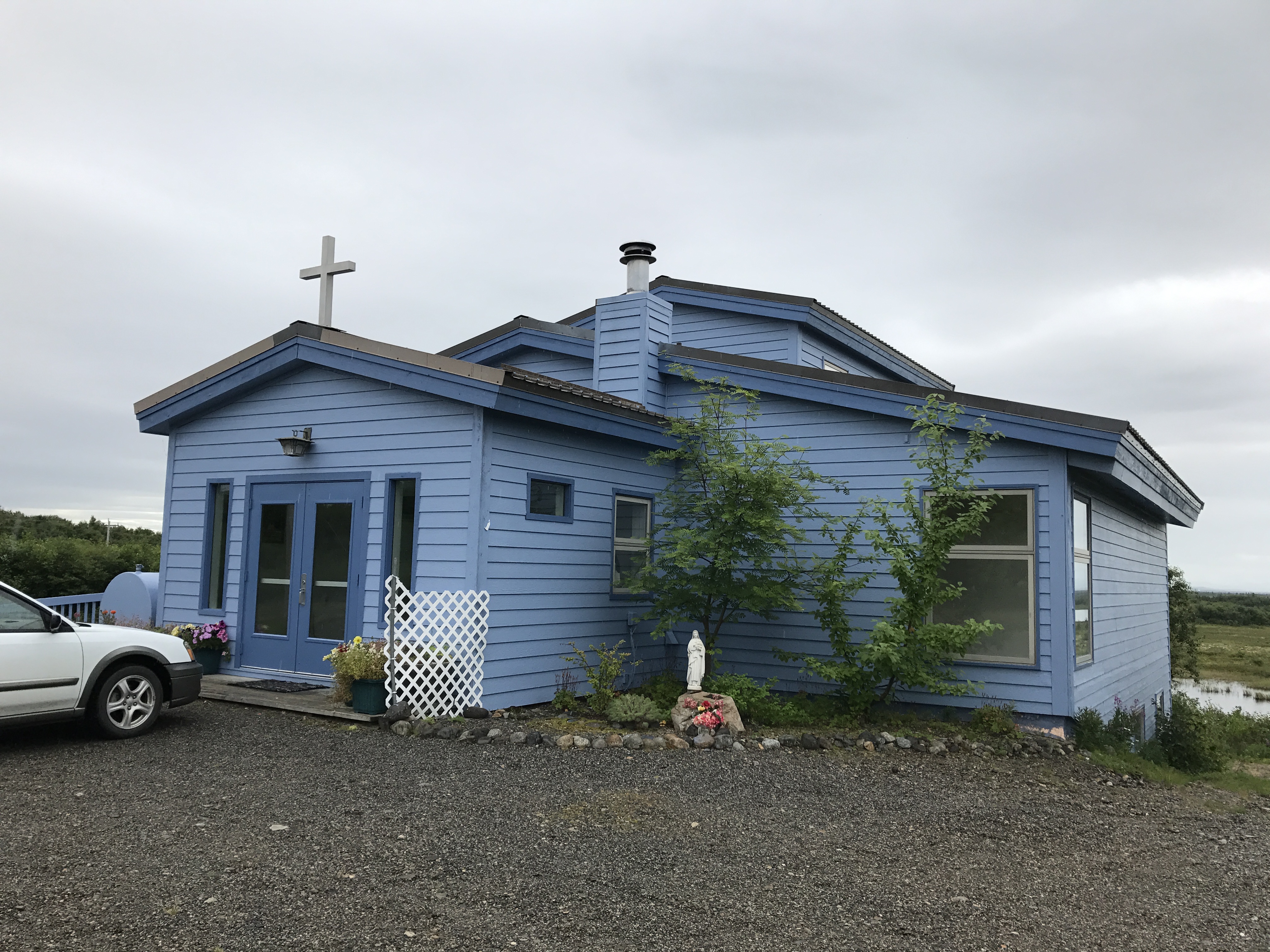 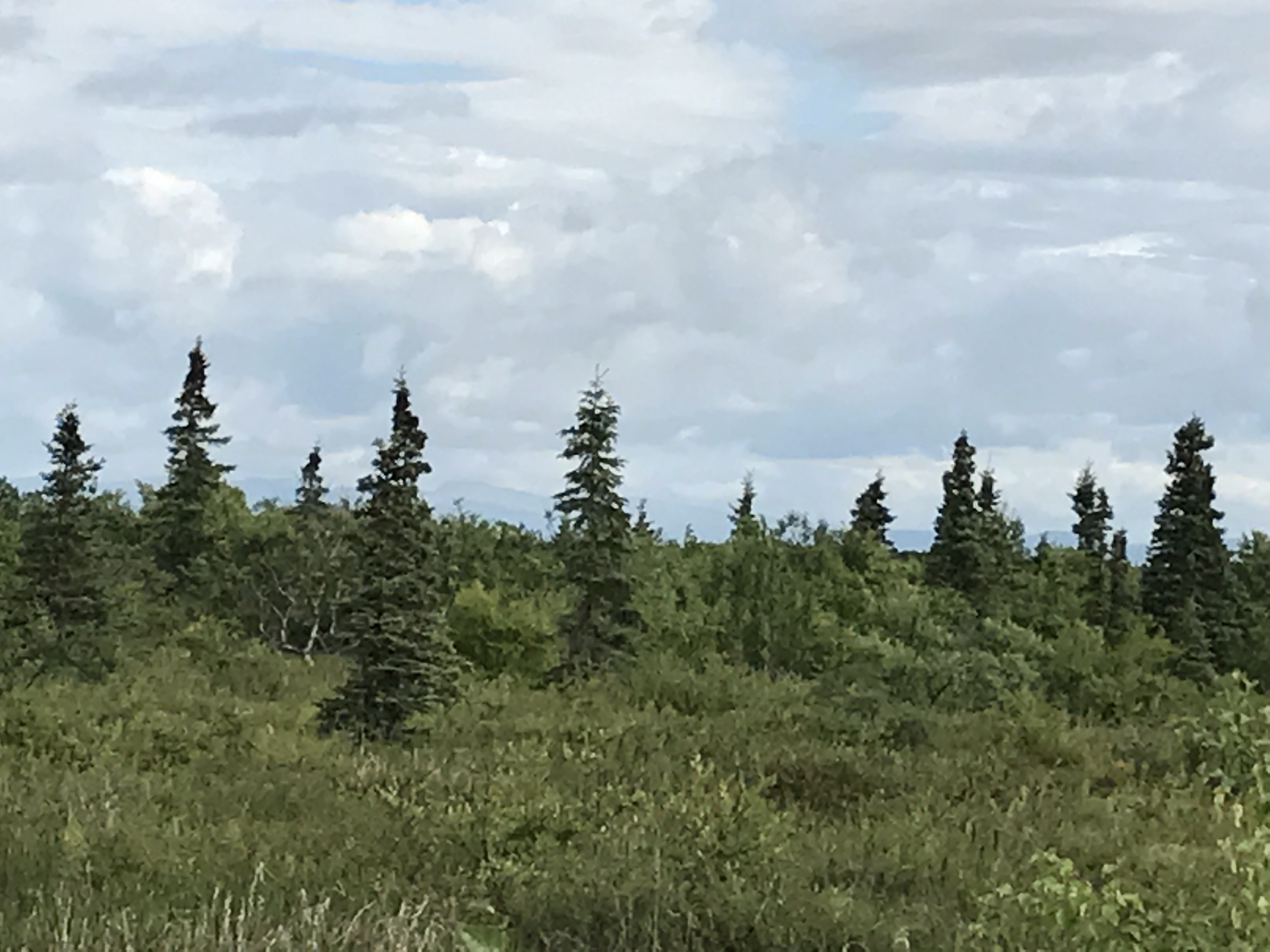 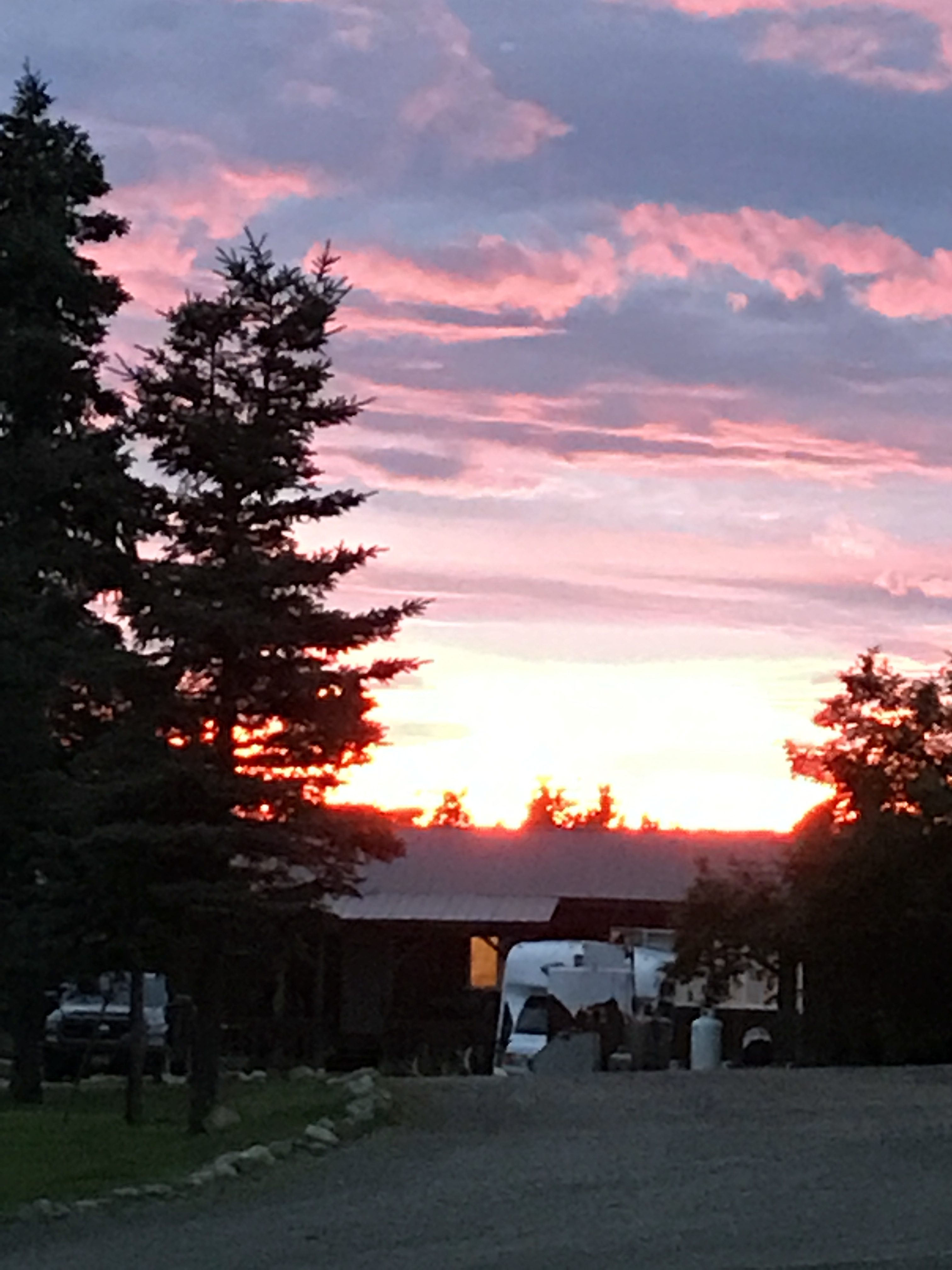 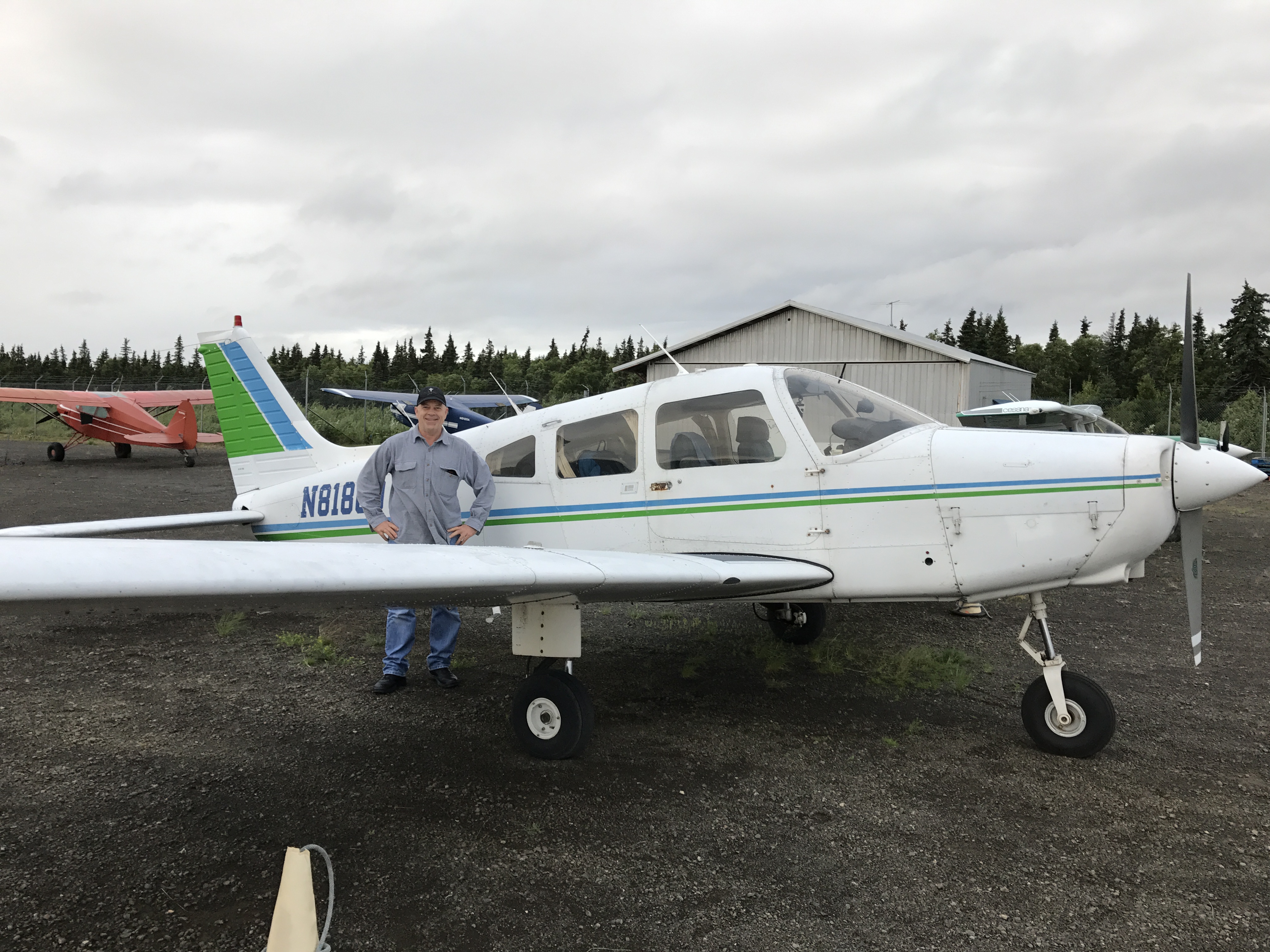 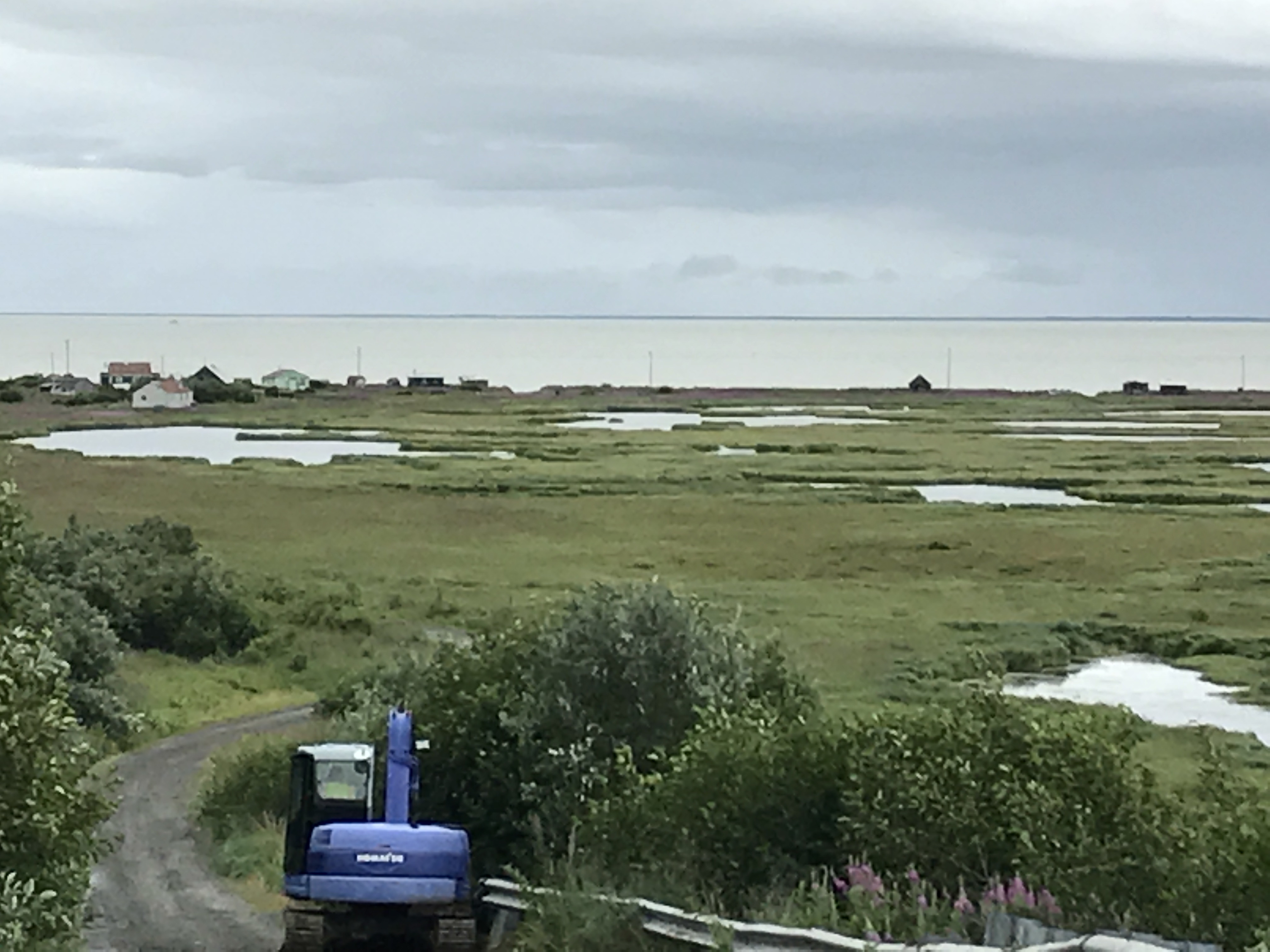 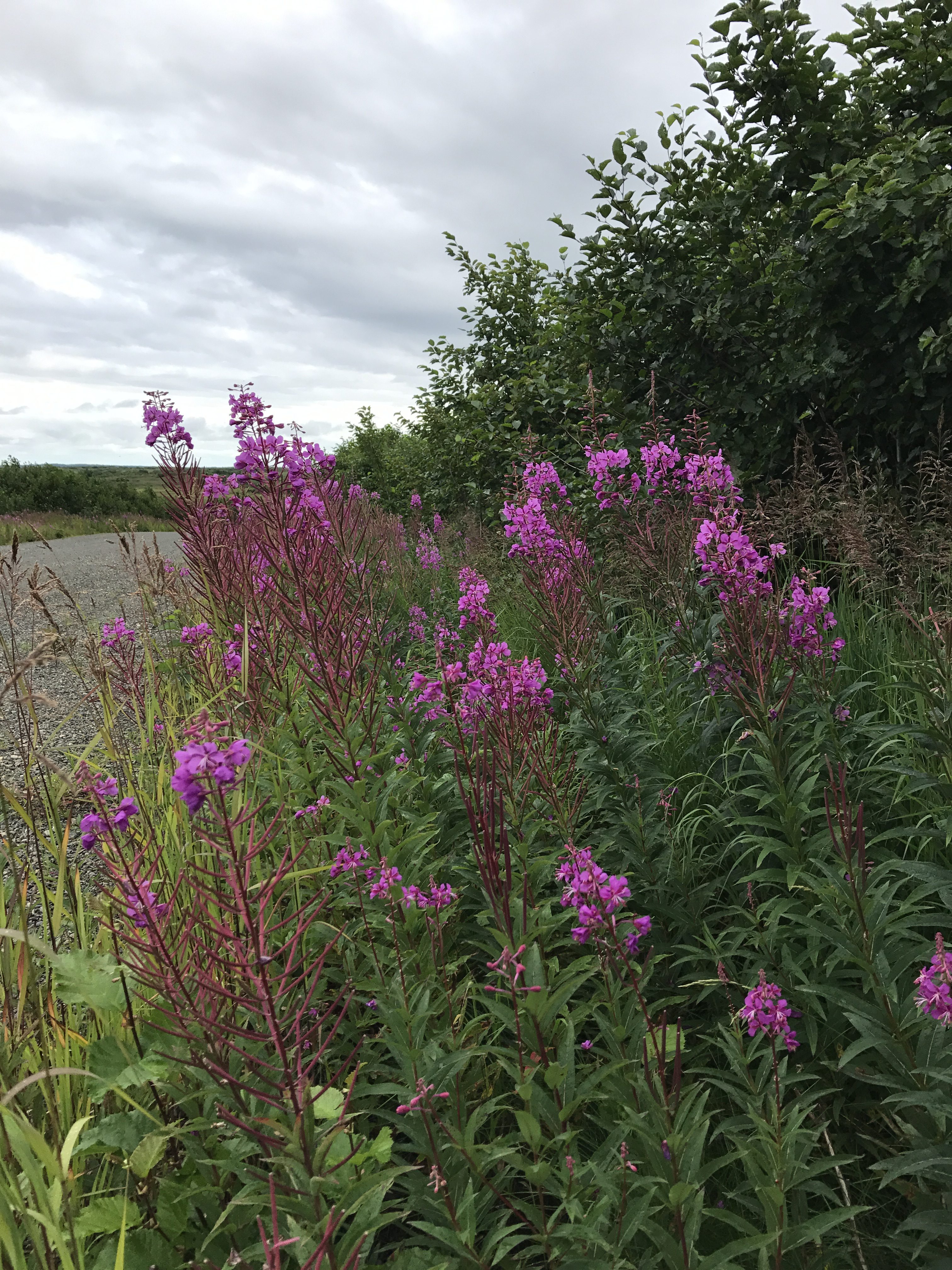 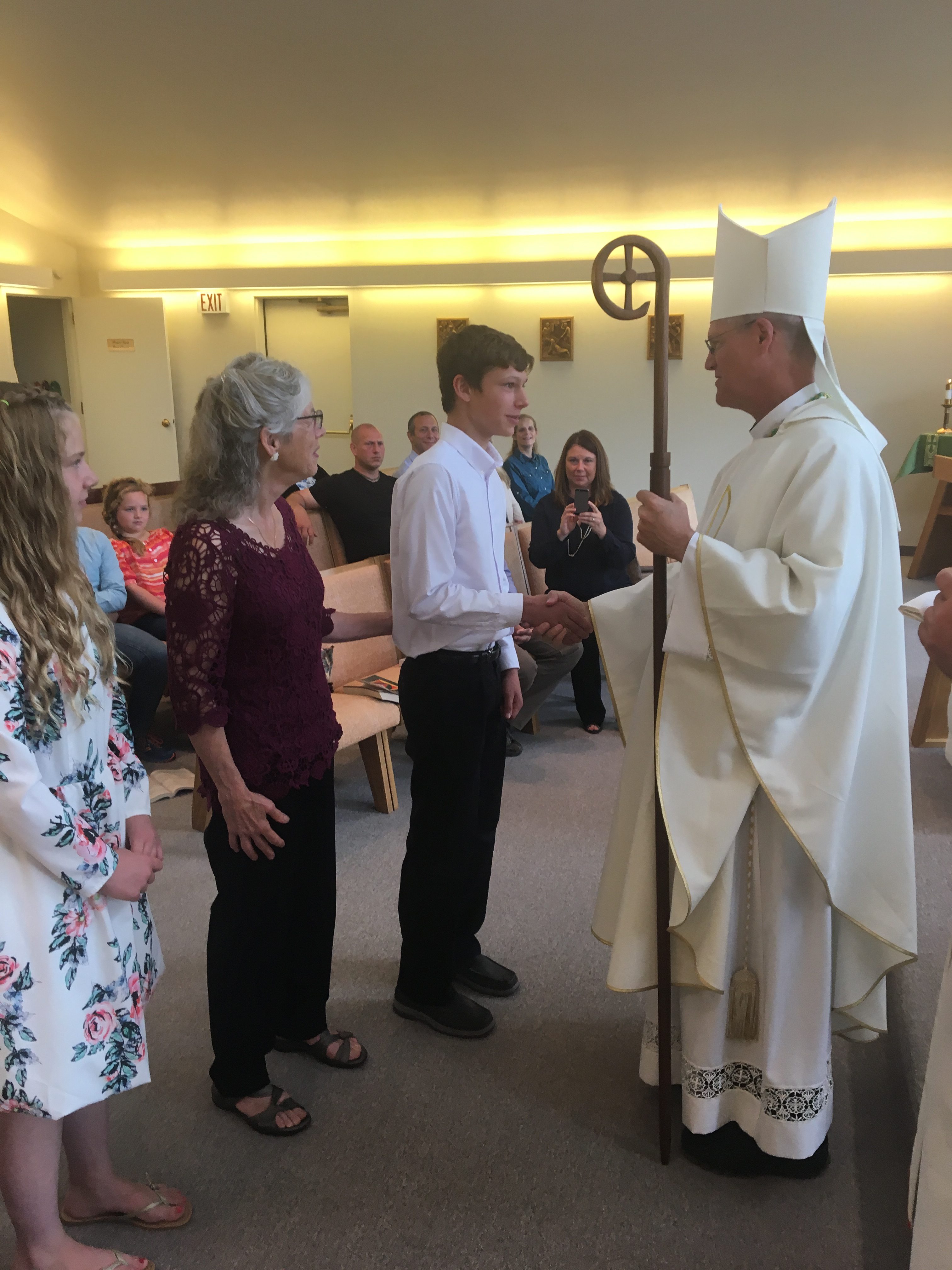 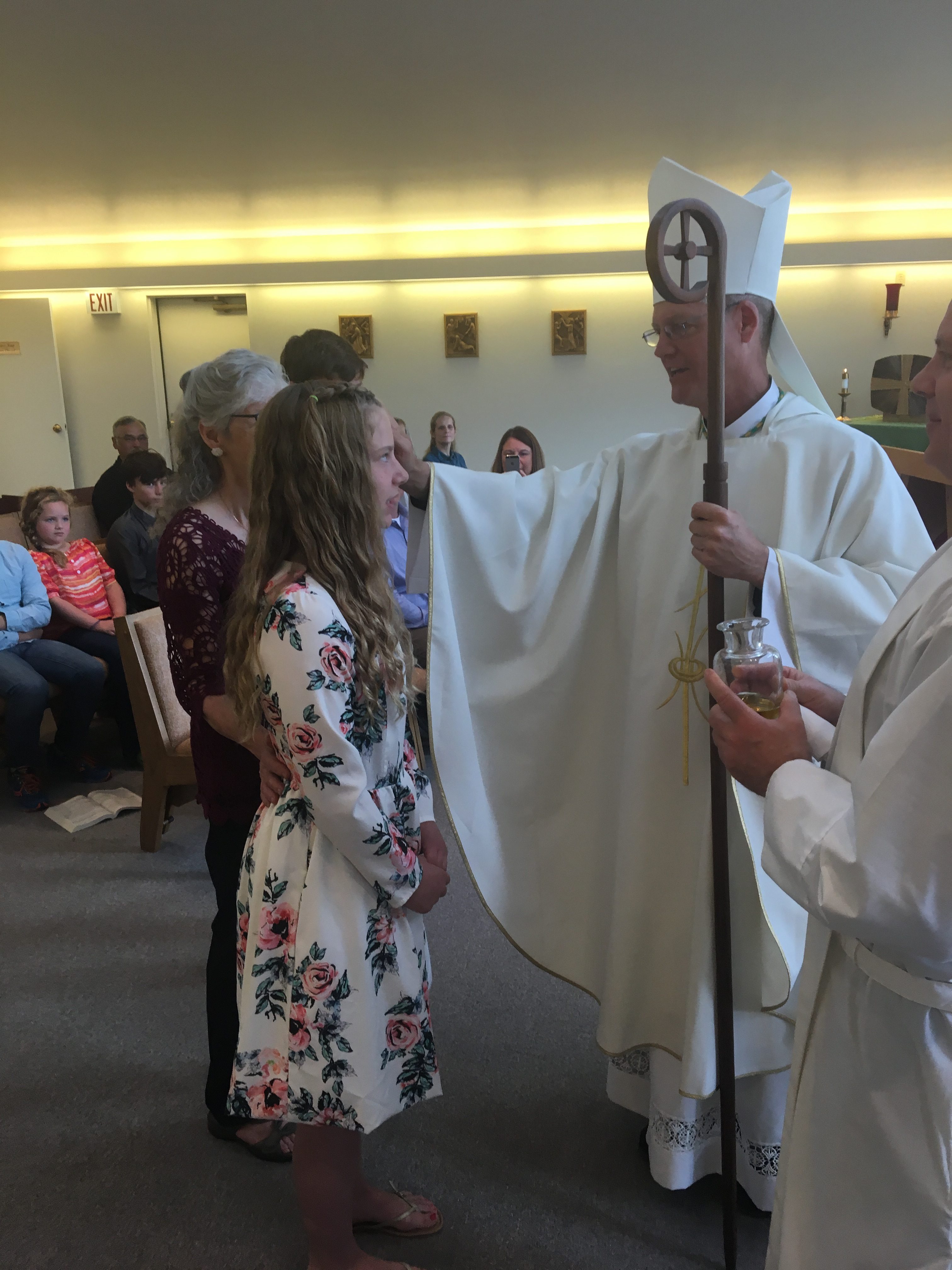 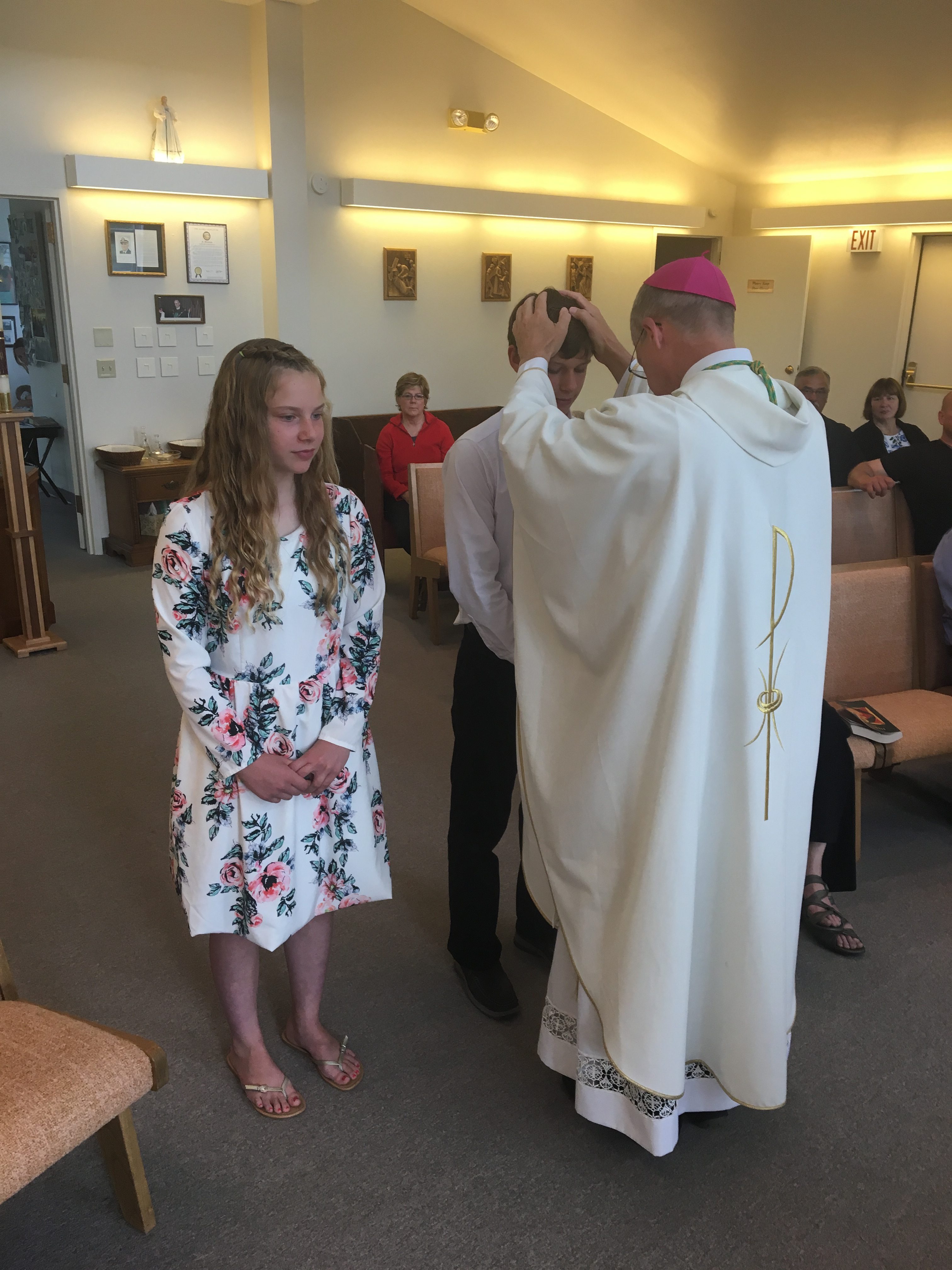 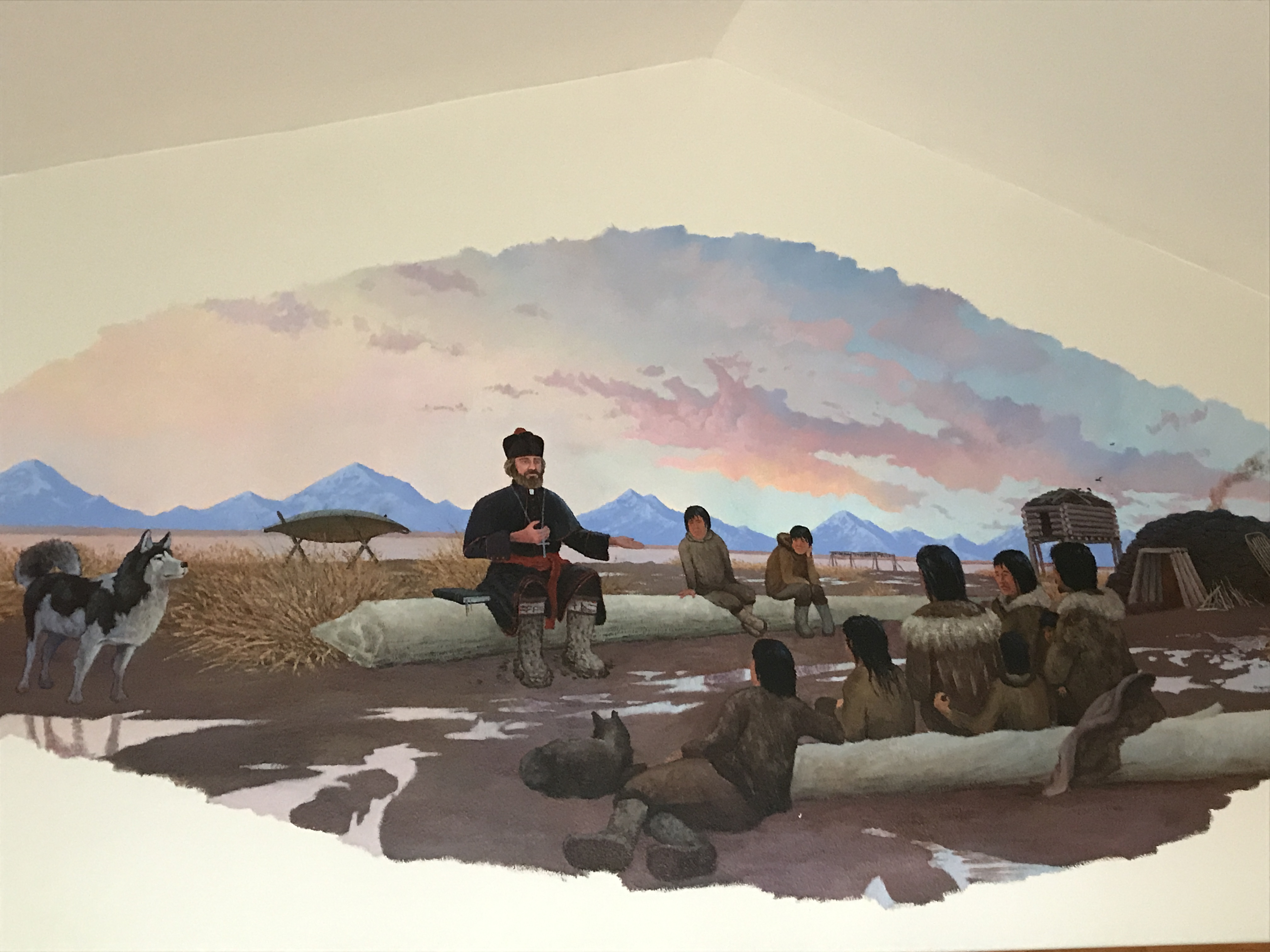 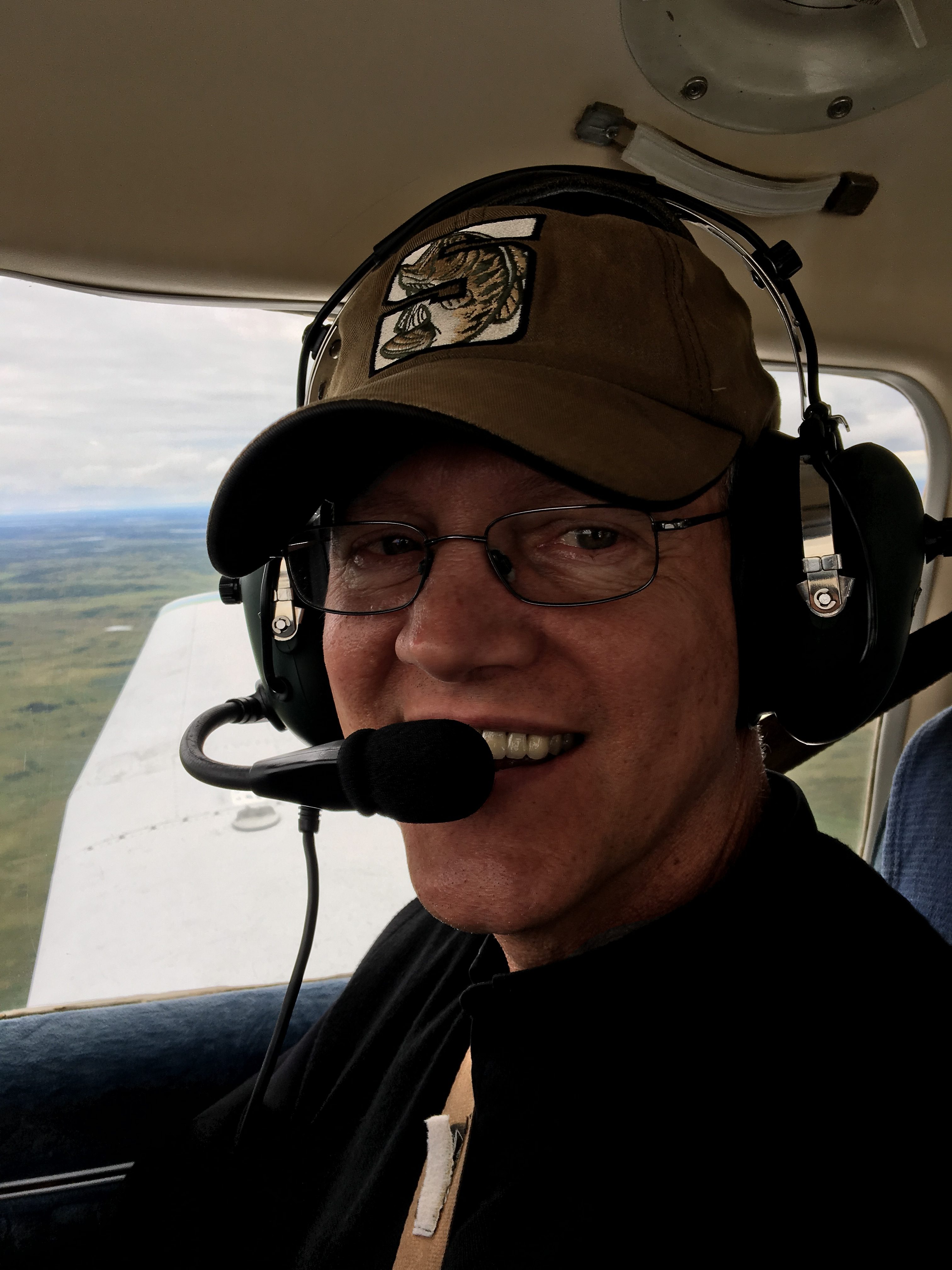 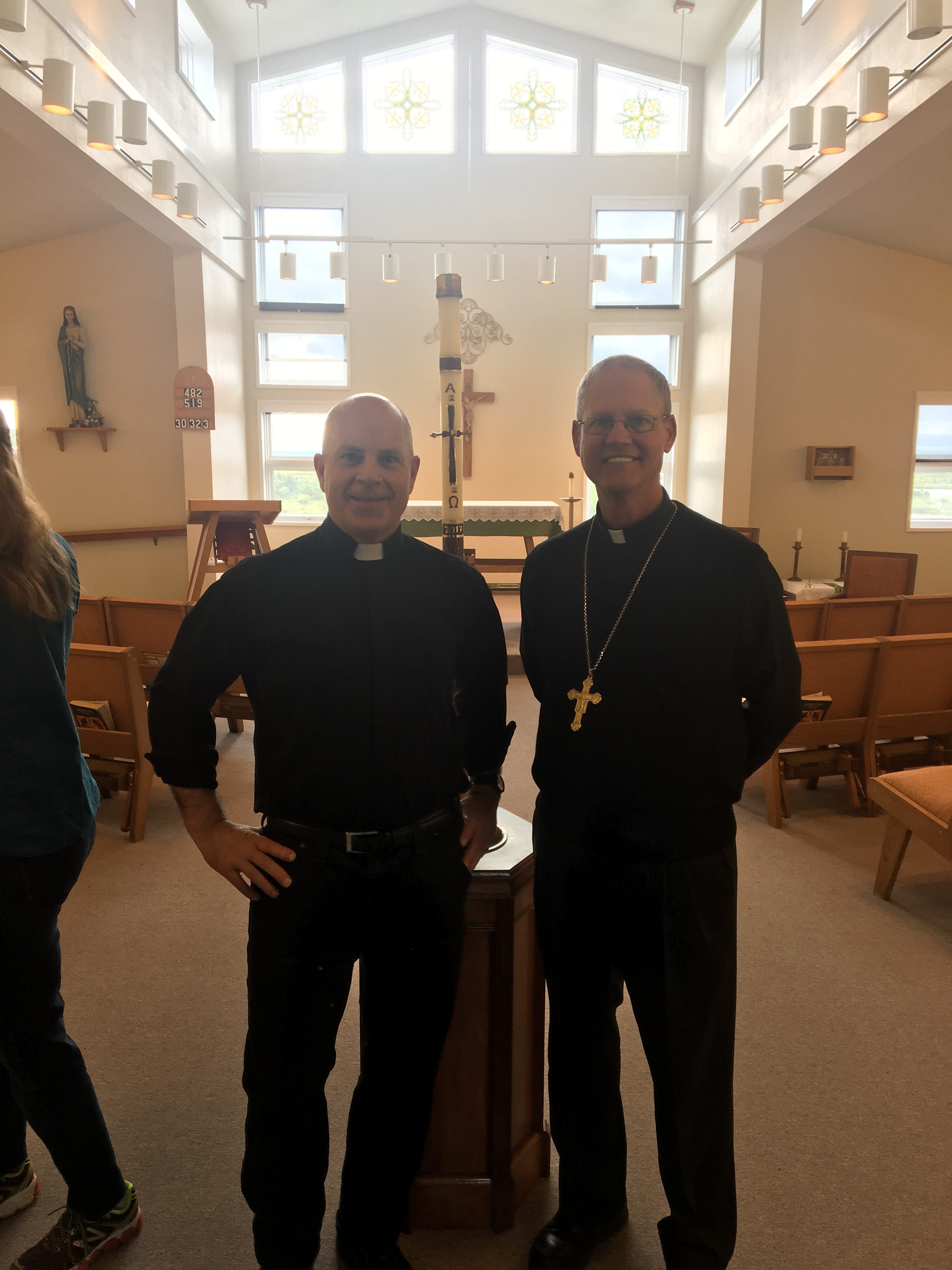 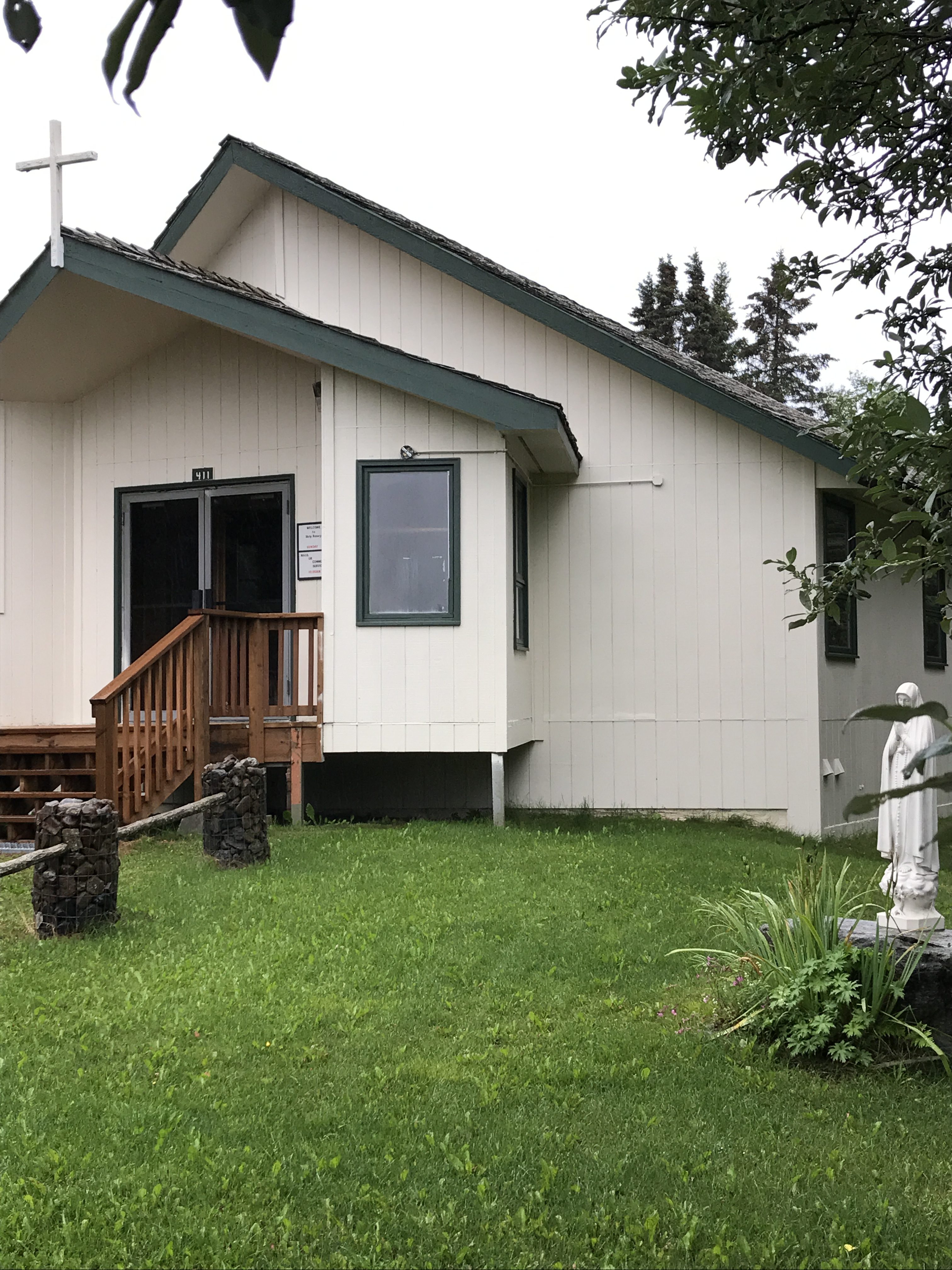