The Warmth & Hospitality Of Cordova

Published by Archbishop Etienne on May 20, 2017

As I prepare to set out again today for two more confirmations this weekend, I want to wrap up my thoughts from this week’s visit to Cordova.  Though my brief 24 hours visit to Cordova was overcast, cool and rainy, the true warmth of the place came through.

Once again, Laurie Evans-Dineen travelled with me for this trip.  Fr. Tom Killeen, the pastor, picked us up at the airport and was as generous and attentive as could be throughout our stay.  We took several drives to see as much country as possible, as well as making stops at several businesses around town. 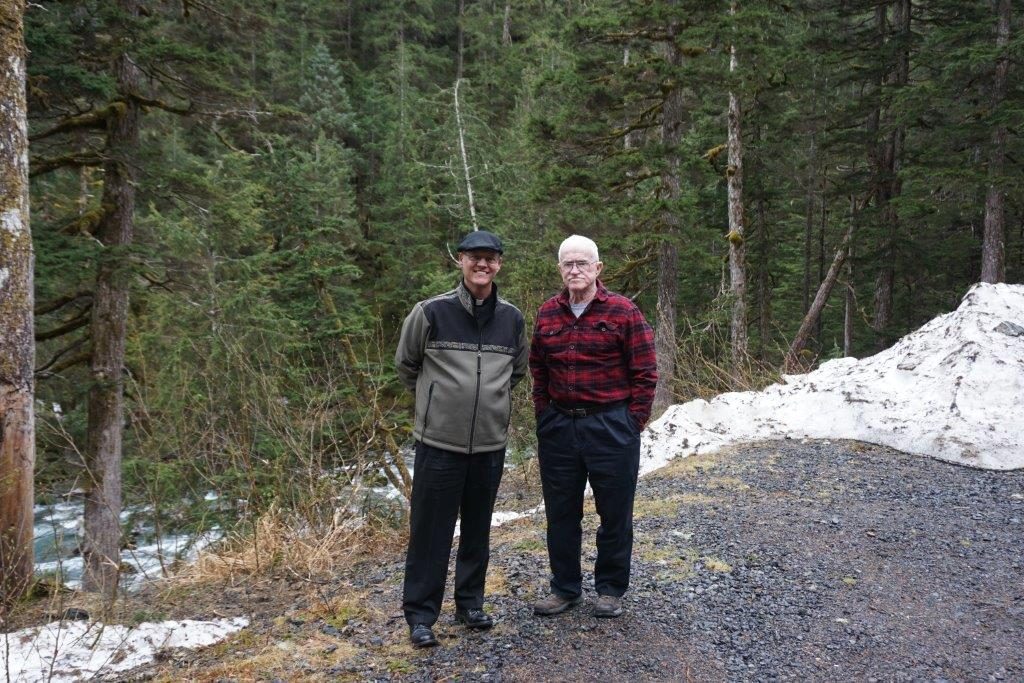 With Fr. Tom Killeen near Cordova.

Fr. Tom Killeen, OMI, came to Cordova as pastor at the age of 70, when most priests are ready to retire.  He has been the pastor here for 15 years.  (You can do the math). He is dearly loved, though by his own admission he is ‘slowing down.’

This past year, the city of Cordova named him Citizen of the Year.  I could tell by the number of people out in town who waved or spoke with him or called him by name that he is a well known and much appreciated individual.  He is quite knowledgeable about the town, the people and the fishing industry.  He has taken great advantage over the years of the many trails for hiking, skiing and snow shoeing.  He is genuine and quite generous.

After breakfast, we were introduced to a local business, Copper River Fleece, so that we could be properly attired for our visit.

With the sightseeing completed, we returned to the parish to prepare for the evening’s celebration and visit with parishioners.  I had the distinct privilege to share dinner with the five young women who would be confirmed at Mass that evening.  It was not only a great meal, but a nice way to get to know these young women a little better.  Young people are so very busy today!  Fr. Killeen found the only time that worked for sacramental prep with them was to meet on Wednesday mornings for breakfast at 7:00 before they had to be at school (8:40). 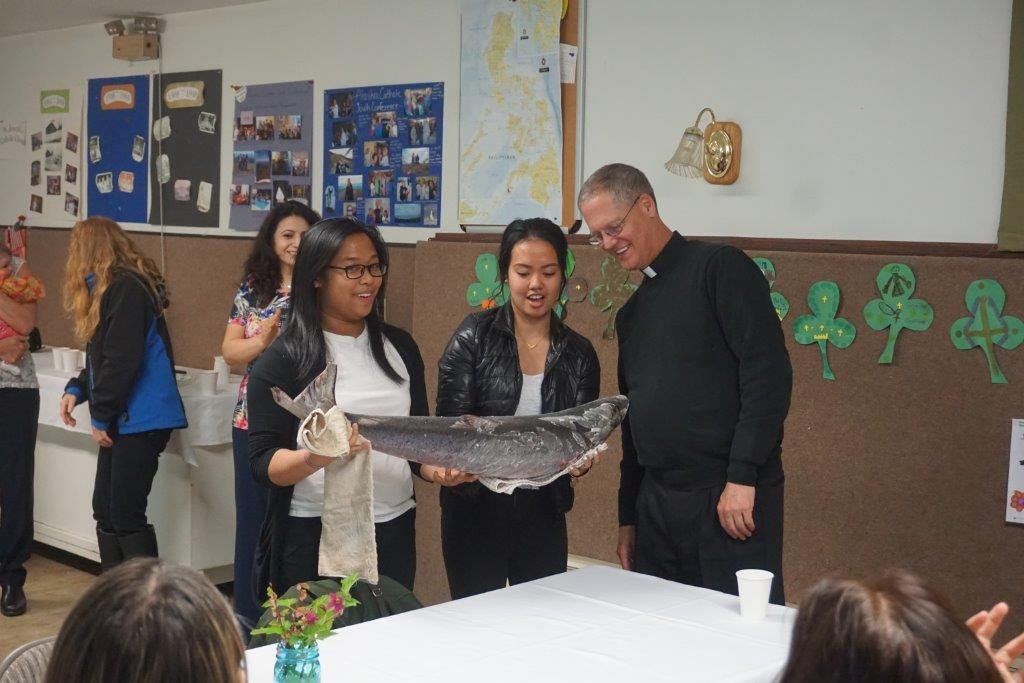 Following Mass, there was dinner in the parish hall.  During this time I received one more – very precious gift – a 25 pound King Salmon, caught earlier that week.  In order to appreciate the nature of this gift, it is important to know a bit about salmon.  There are basically five species of salmon in Alaska, and are prized and ranked according to the levels of oil in the fish.  At the top of the group is the King Salmon, then the Red, the Silver and finally, the Pink.

In all of Alaska, the King Salmon is considered the best.  And among the Kings, the best come from the Copper River, and the best of those come from Cordova at the beginning of the season, just before the Kings begin to make their 300 mile journey up river to spawn.  Thus, this was no small measure of the generosity of these people.  In many ways, the King represents their way of life as well as the sustenance of their life.  This fish was caught on Monday and presented to me on Wednesday, and I’ll be looking forward to getting this rascal on the grill!

Many thanks to the good people in Cordova.  I look forward to visiting you again! 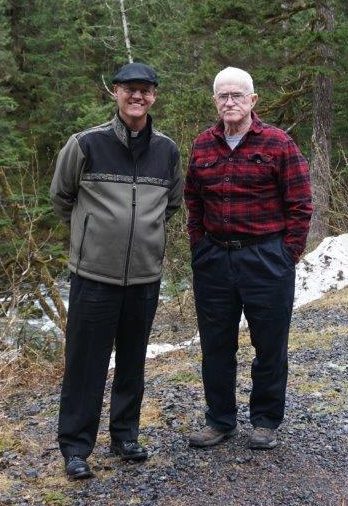 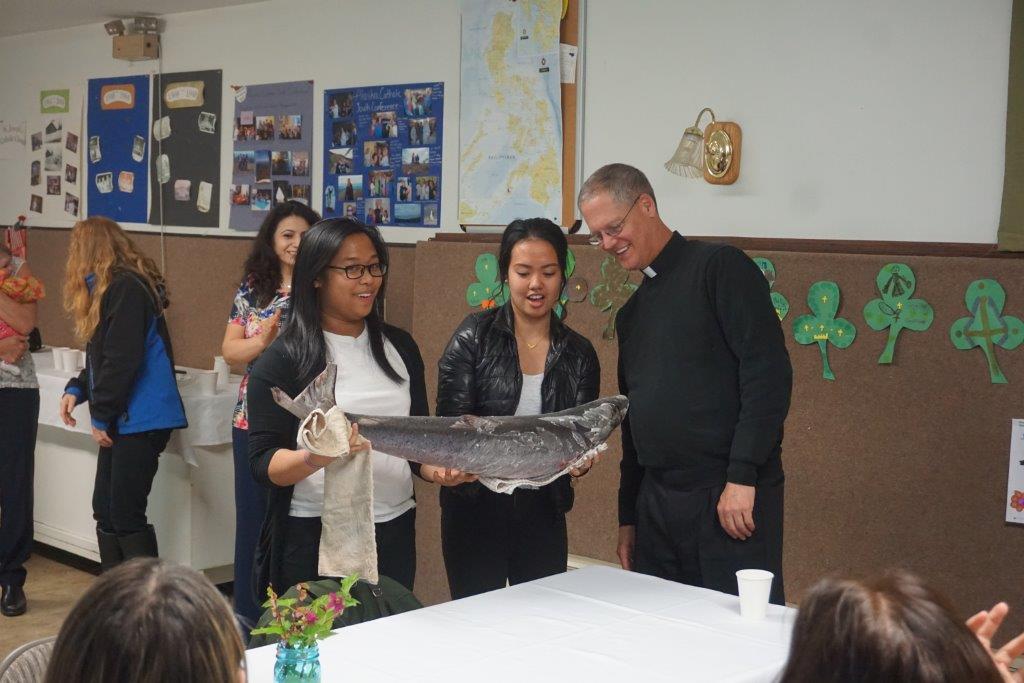 Presentation of a 25 pound King Salmon. 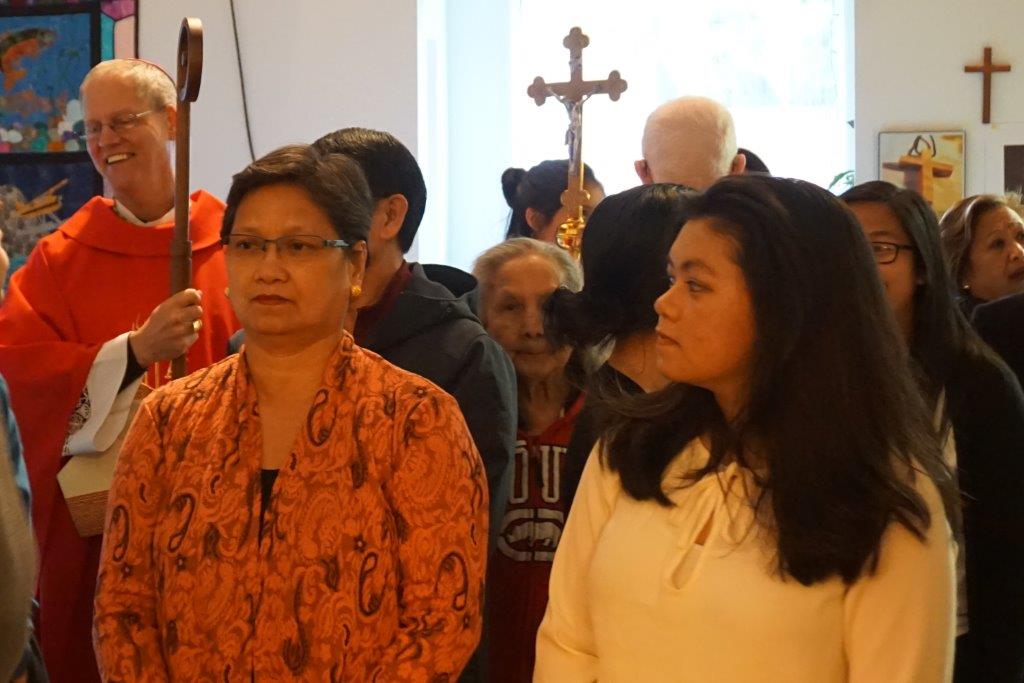 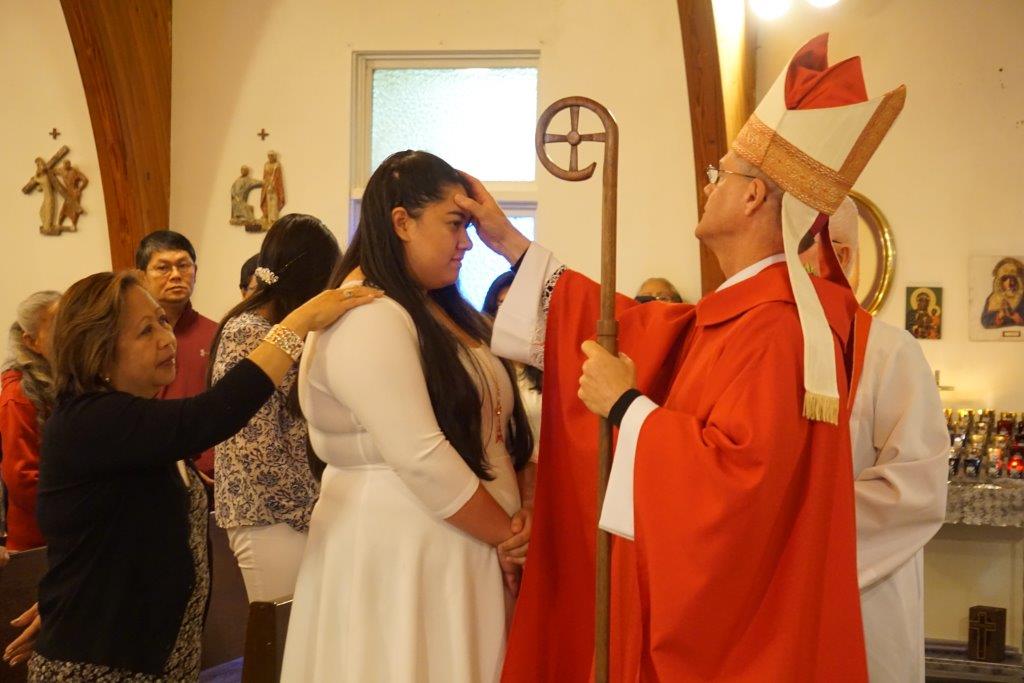 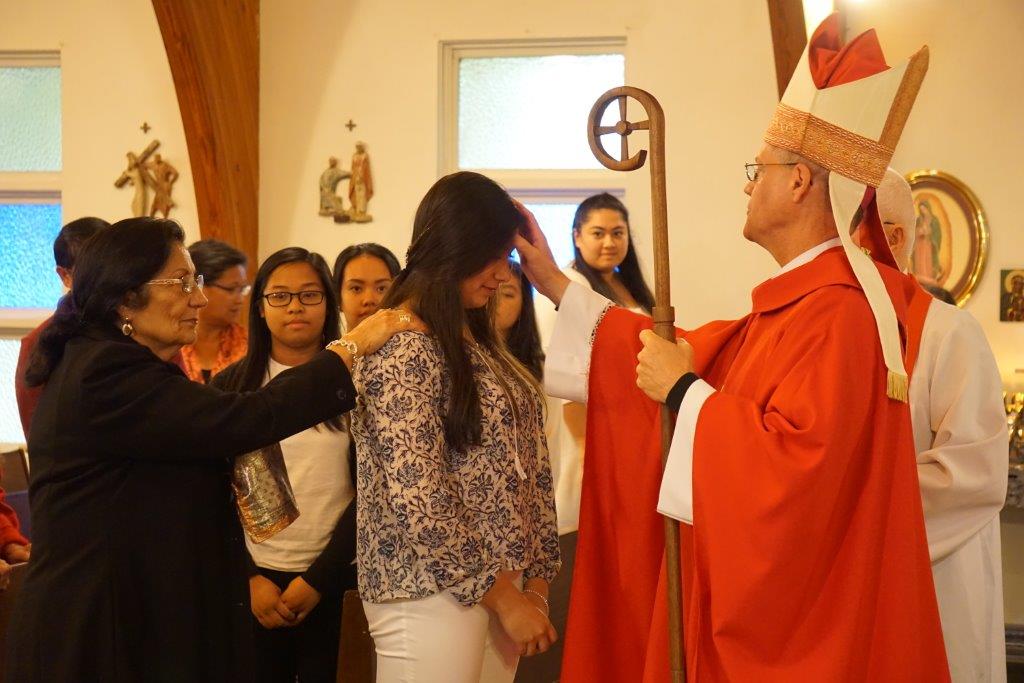 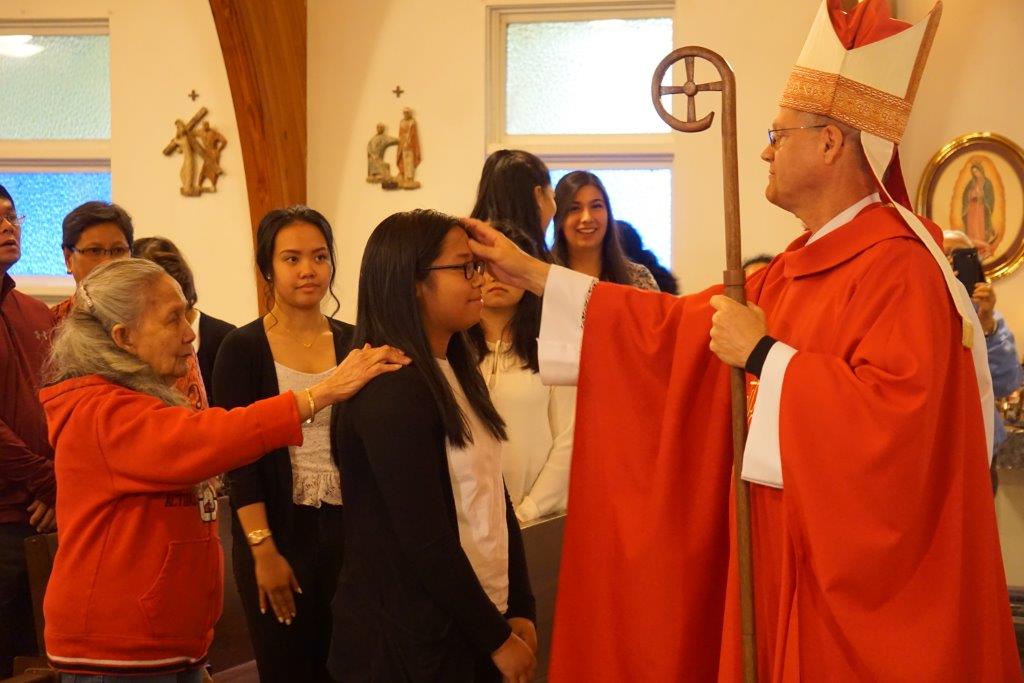 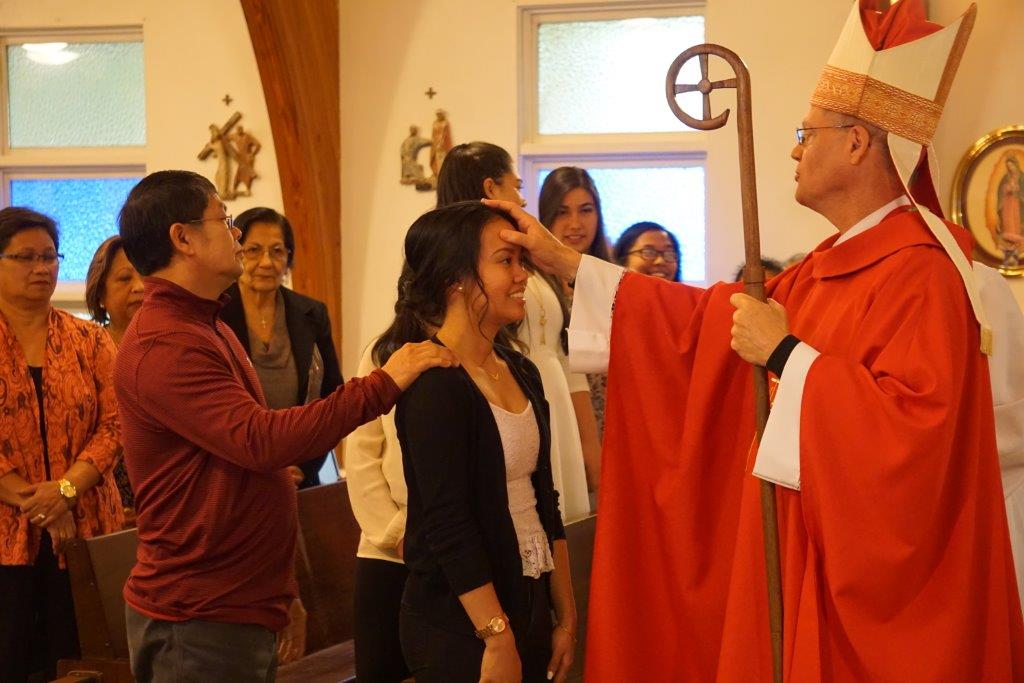 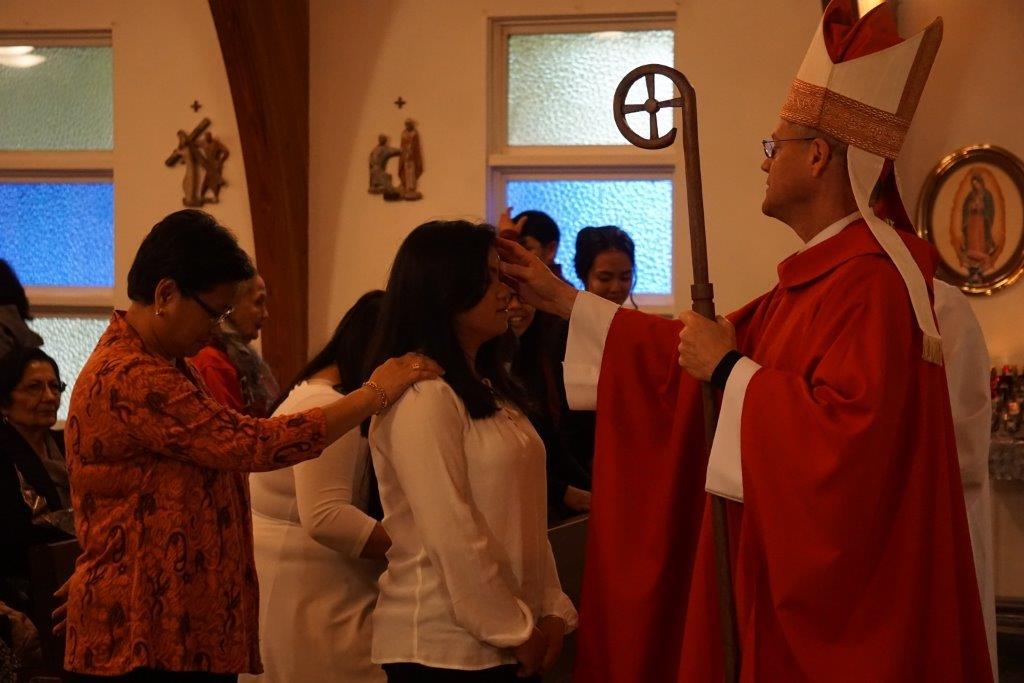 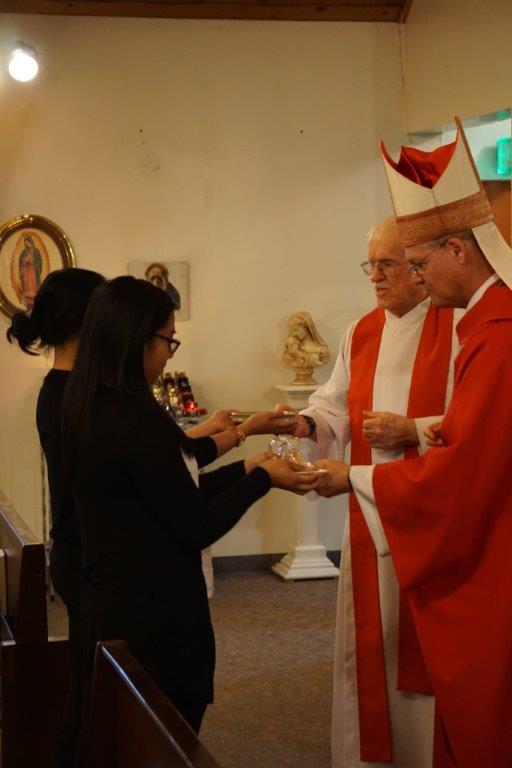 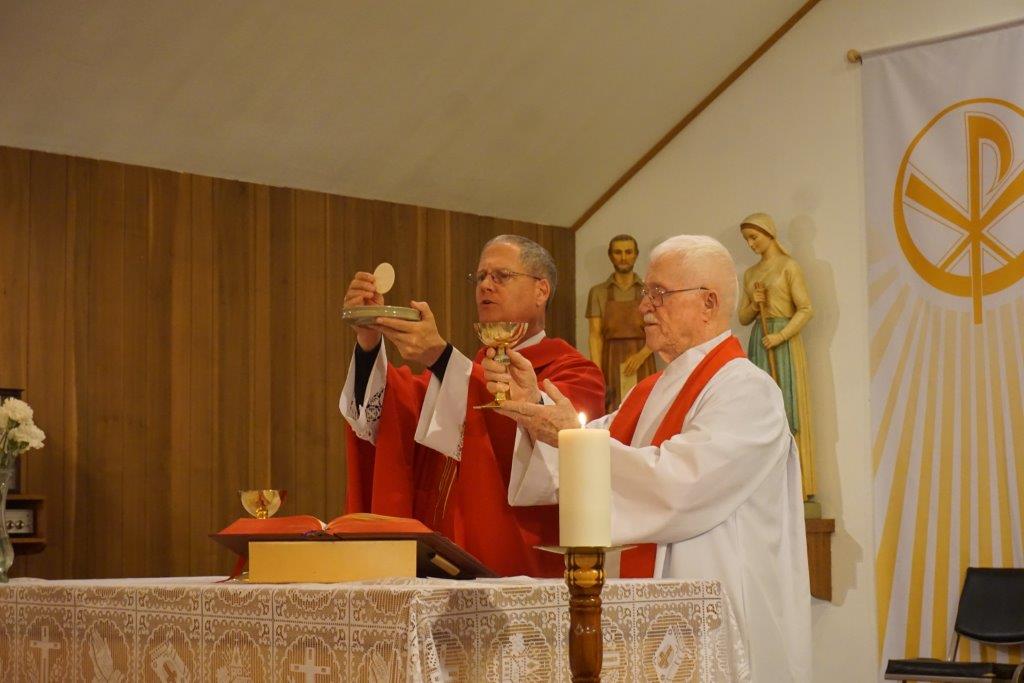 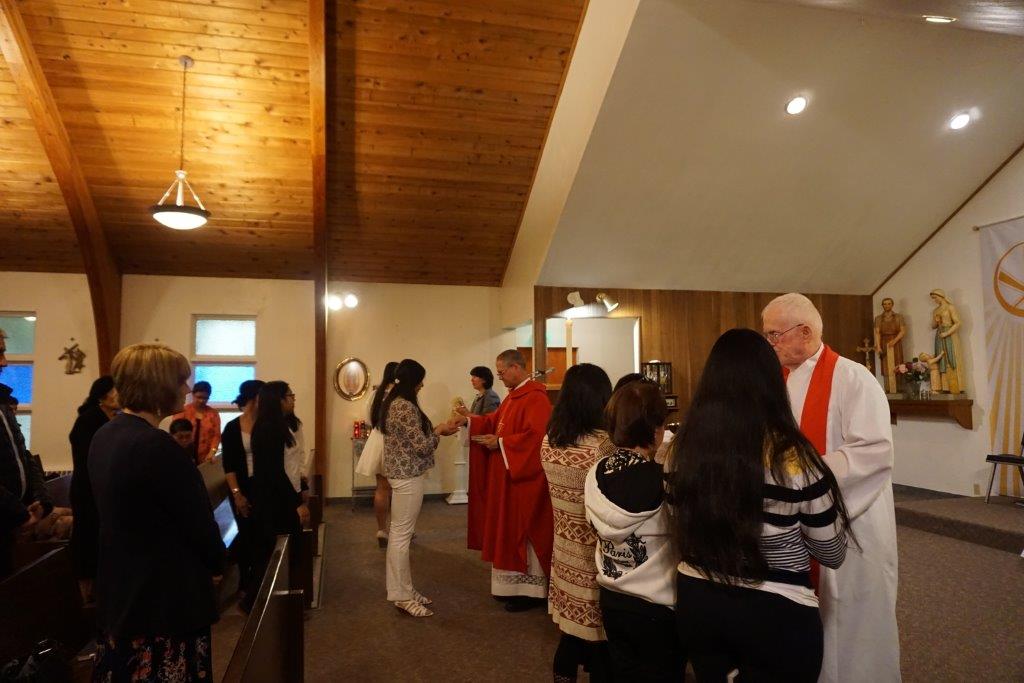 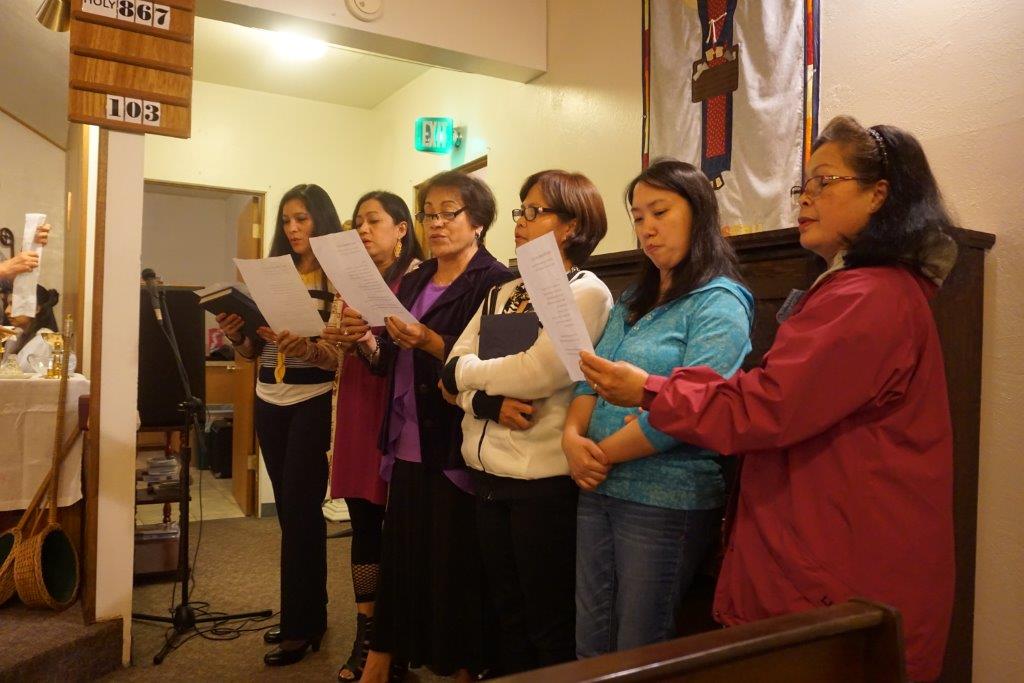 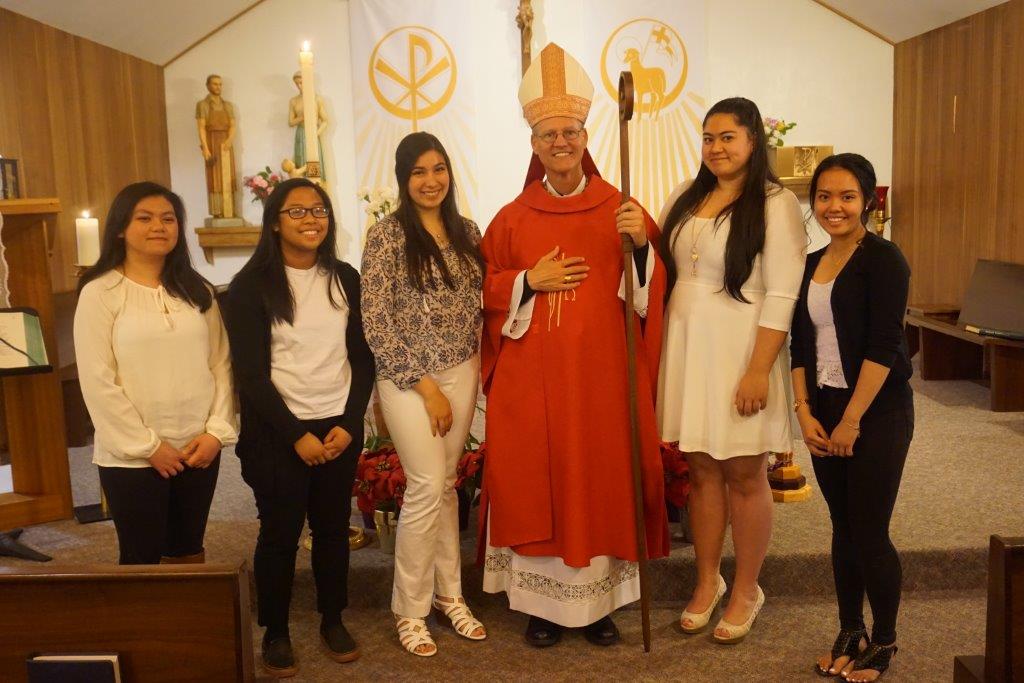 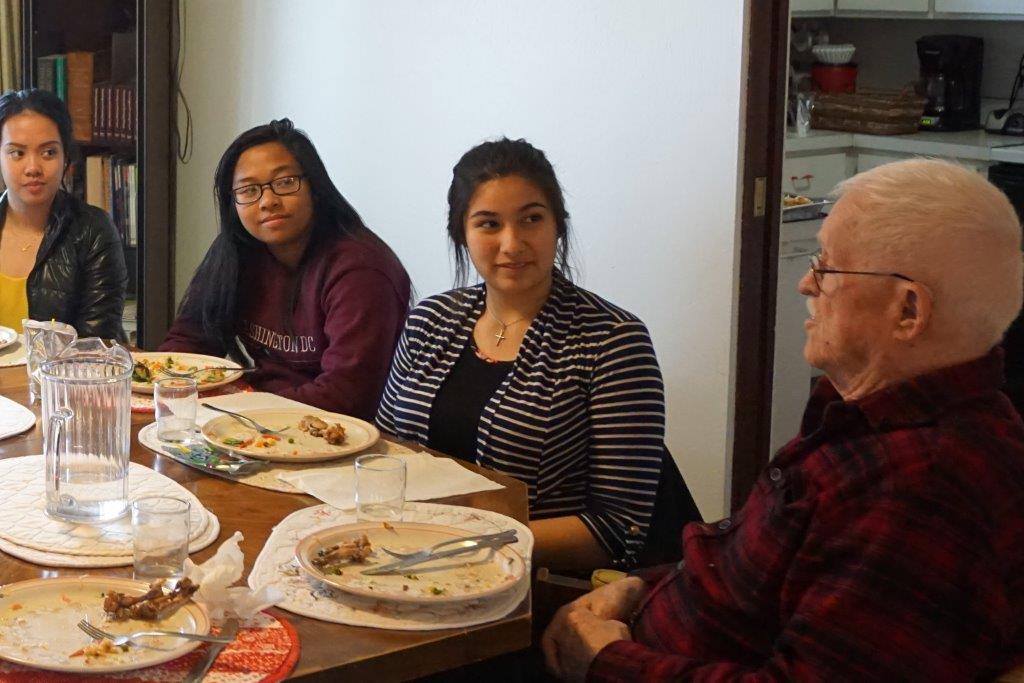 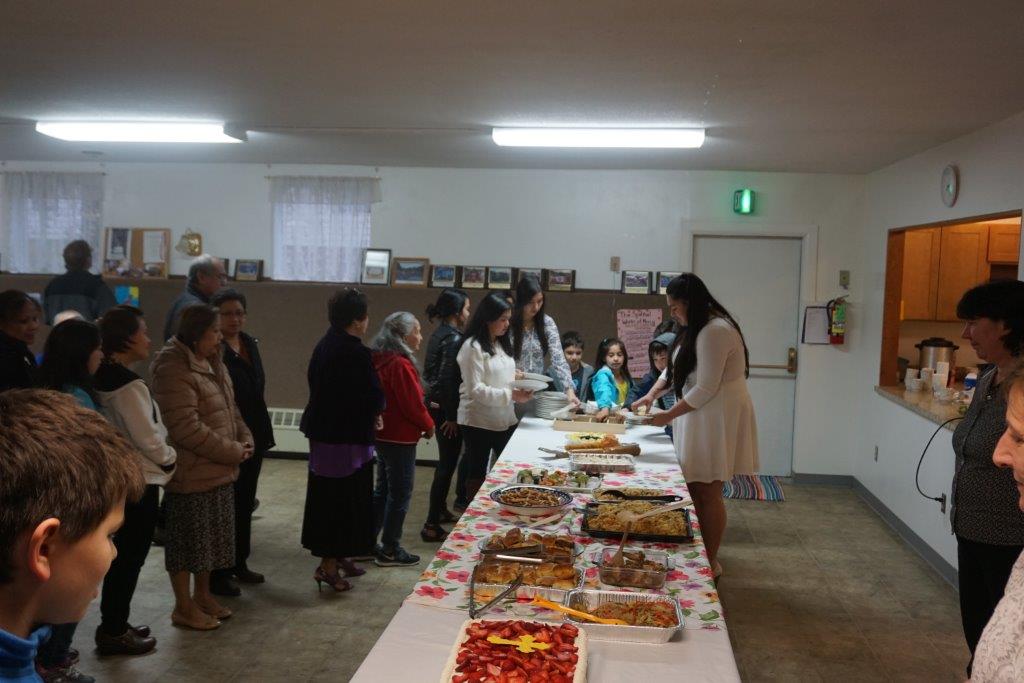 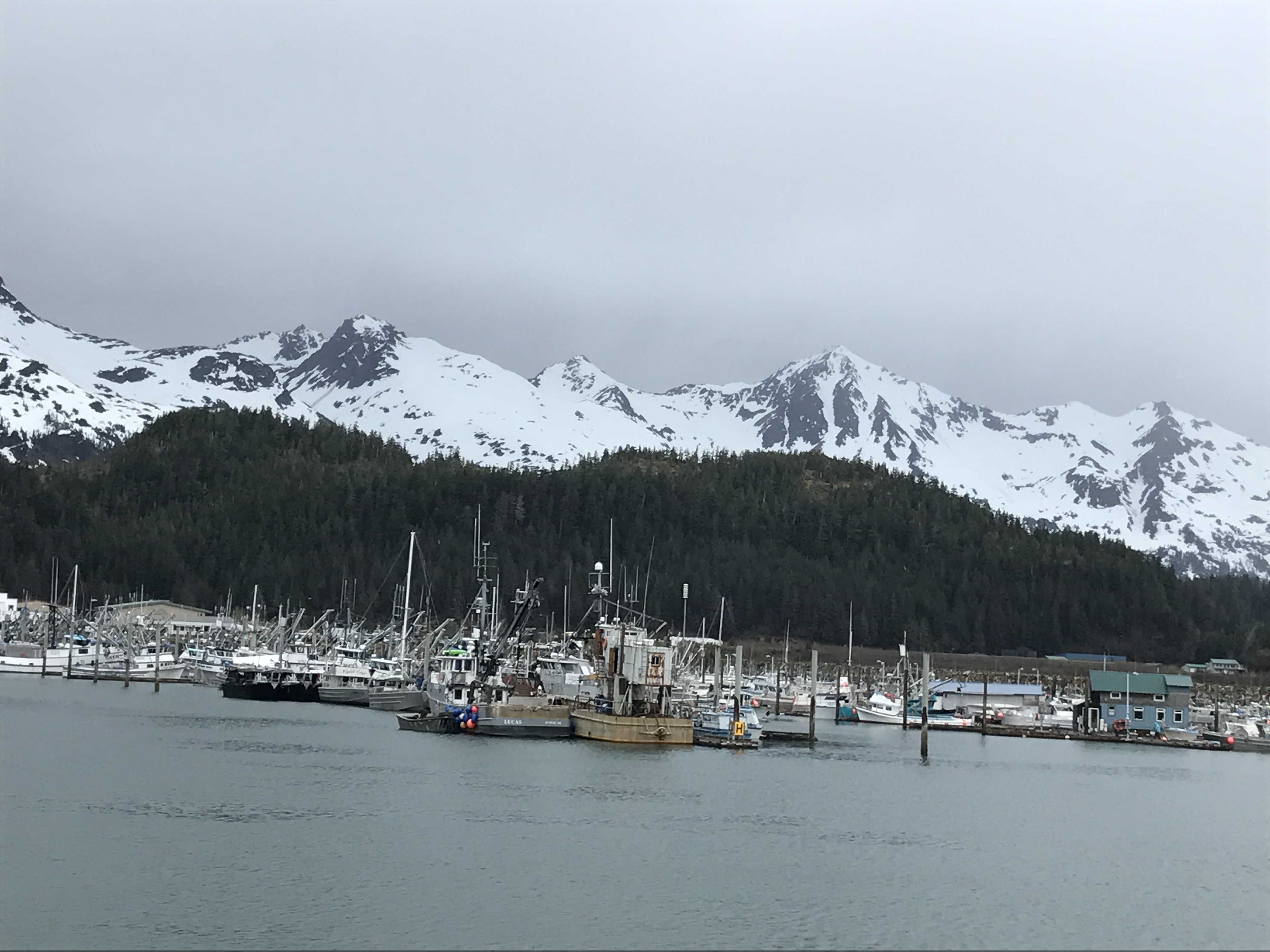