Published by Archbishop Etienne on January 29, 2018 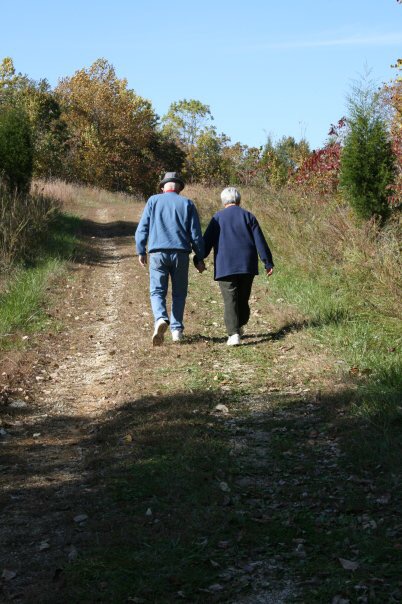 After 60 years of marriage and 82 years of life, mom’s journey of faith reached its goal Sunday evening around 7:30pm. I think she must have scripted the ending.

By God’s providence, I was already in Southern Indiana rather than Alaska when we put her in the hospital Friday evening.  After approximately a nine year battle with Alzheimer’s, and a thyroid crisis, she went into a comatose-like state, and was unable to communicate anymore. But, the human heart at the core of our being, surely allowed her to be aware of the presence of the entire family as we gathered around her.

We surrounded her with love and prayers during the final two days of her life.  We told stories, laughed and cried, embraced and said our goodbyes.  It was a sacred moment, and one I’m sure would have pleased mom very much.

There are many treasures in life, but none as precious as the love of family and the faith in Jesus Christ that undergirds it all.  Mom’s faith was certainly the driving force of her life, and the adornment of the home she created.  As she learned her faith from her mom, she passed it on to us, and through her witness of life, brought many others into the warmth and compassion of Jesus.

Our home was always open due to her heart which attracted so many.  Whether she was home, in church, or at her desk of Dad’s State Farm Insurance office, people would regularly stop by to say “Hi” and very often share the ups and downs of their lives.  Mom always had time to lend an understanding ear and a supportive shoulder.  And, yes, there was generally some advice offered as well!

Besides coming from a large family, and creating one of her own, mom also had many friends, and an uncanny ability to stay in touch with them all.  She loved having the family at home, and any excuse would do for bringing people together for a meal.  I cannot imagine the number of impromptu dinners she pulled together – and at many different hours of the day and night.

Our home was a magnet for most priests and nuns who were anywhere in the vicinity.  Mom and dad were also members of a Catholic Family Movement begun in the 60’s and from that point on, there were so many family gatherings, with all kinds of games, food, and entertainment.  She was a master maker of memories!

Perhaps one of the things I will remember most is her love for music, and the countless hours we spent around the piano.  From a young age, I remember our home as being filled with music.  Mom also played piano and organ for the church and sang in the choir.

I’ll close with the official obituary and a slide of a few pictures. Please continue to pray for the repose of mom’s soul, and accompany our family in these coming days with your prayers.  Know of our gratitude for all of you that have been a part of this amazing woman’s life.

Kay was married to Paul Dennis Etienne on June 1, 1957.  She and Paul were life-time members of St. Paul Catholic Church in Tell City.  She was educated at the Academy of the Immaculate Conception in Ferdinand and continued her studies at Indiana State University in Terre Haute. She was a homemaker and mother while raising her young family and later served as office manager at the State Farm office where her husband, Paul was agent until June 1994.  She was the first female member of the Tell City Chamber of Commerce and a member of the Daughters of Isabella.

Her large family of origin, and life as wife, mother and grandmother and friend are the hallmarks by which she will be remembered.  She loved entertaining and socializing and her home was always open and the focus of many celebrations.  She loved theatre and was a cast member in many Tell City summer play productions.  She was an accomplished pianist, organist and choir member.  She enjoyed music, gardening and the outdoors.
She is survived by her husband, Paul, and her children:  Fr. Bernie Etienne, Archbishop Paul Etienne, Rick (Connie) Etienne, Sr. Nicolette Etienne, OSB, Fr. Zach Etienne and Angie (Jim) Ward.

She will be missed by her grandchildren: Eric, Elizabeth (Cory), Stephanie, McKenzie (David), Madison, Luke, Garrett, and Justin.  Her surviving siblings include: sisters Sr. Jeanne Voges, OSB of Beech Grove, IN, Kathy Peabody of Dallas, TX, and brothers Hubert “Junie” and Jim Voges, both of Tell City, IN. She is preceded in death by other siblings: Rev. Bernard F. Voges, Alice Wahl, Alberta “Butchie” Vieck, and David Voges, and grandson Jacob.

Donations can be made to Our Lady of Grace Monastery, 1402 Southern Ave, Beech Grove, IN or to St. Paul Catholic Church, 824 Jefferson, Tell City, IN.

The family would like to thank the staff at The Good Samaritan Home/Pathways II, as well as, the staff at St. Vincent’s Medical Center. 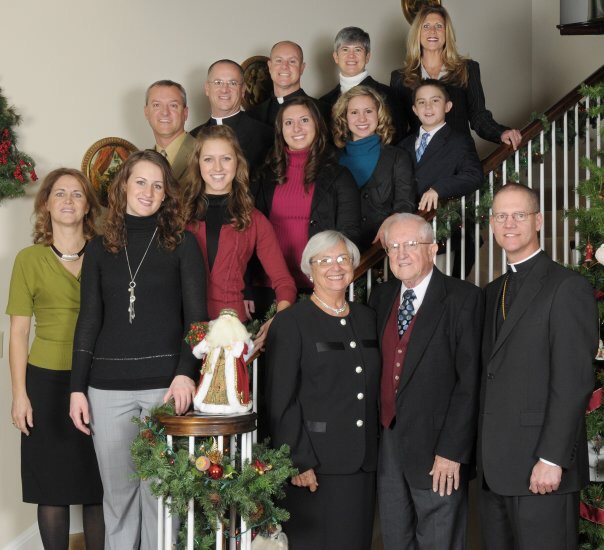 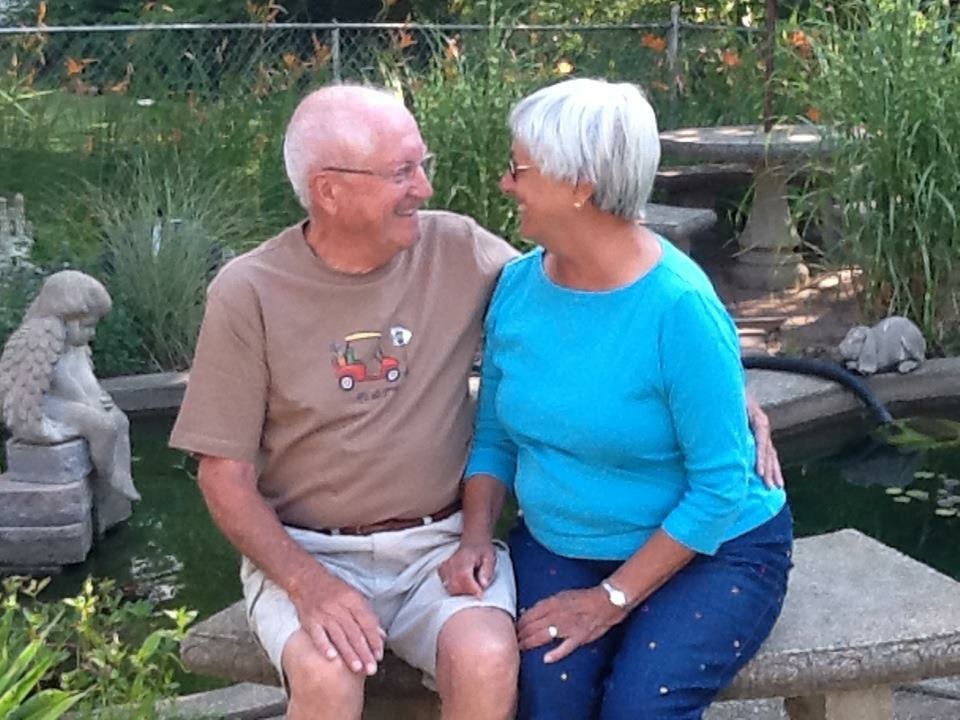 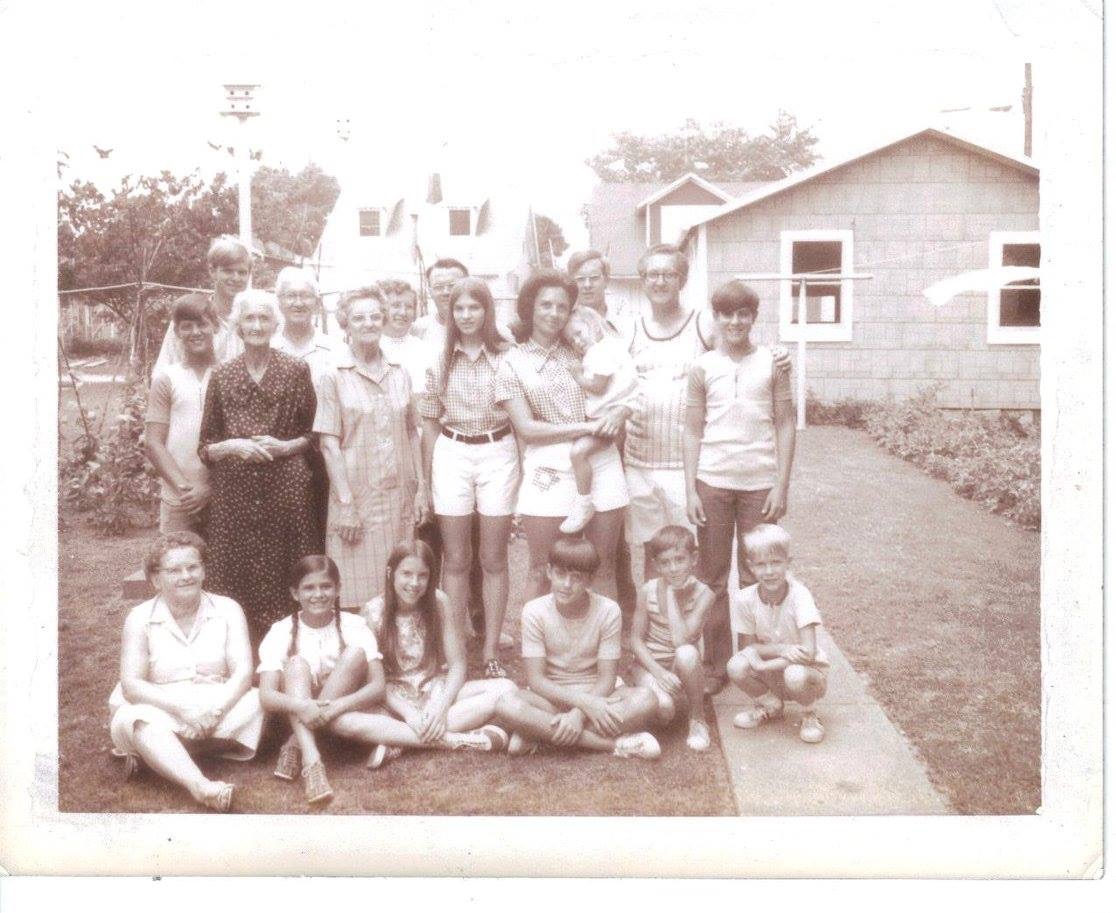 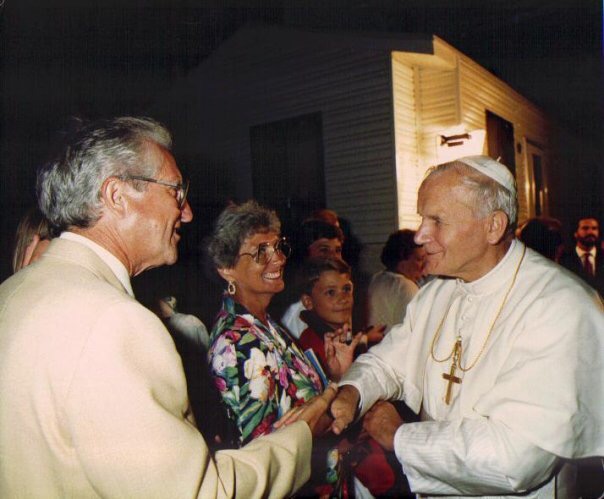 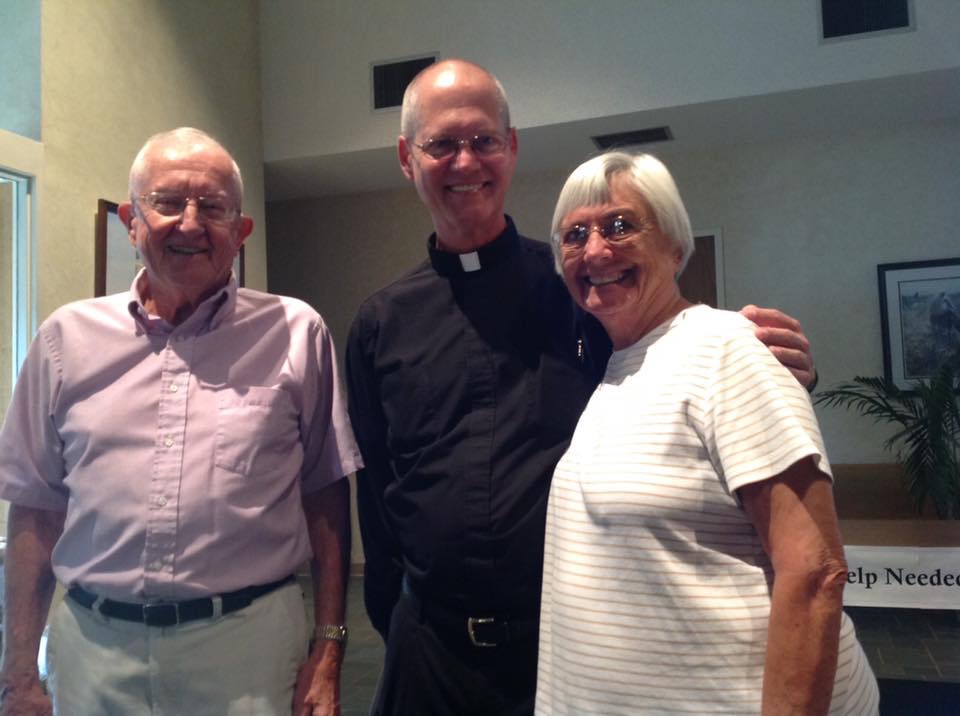 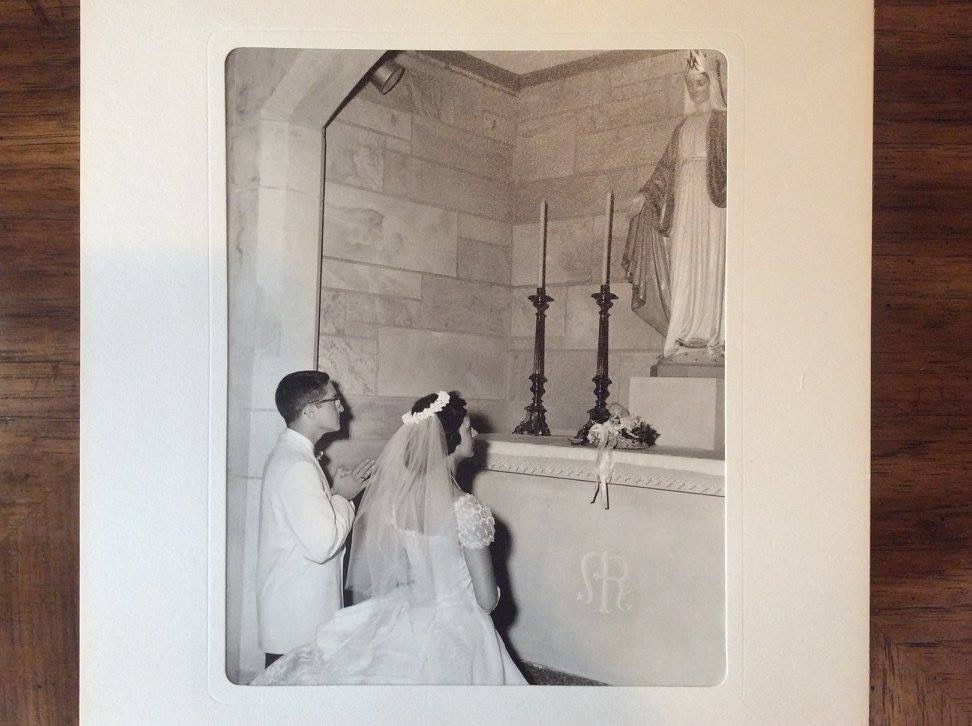 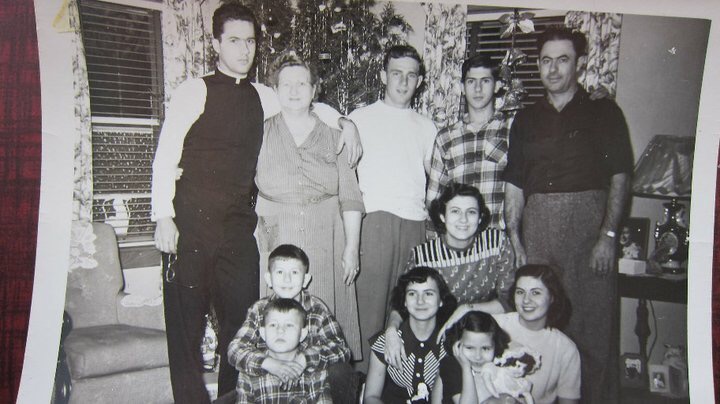 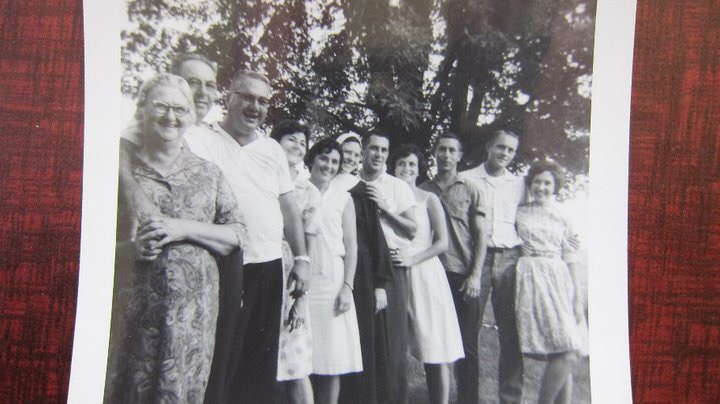 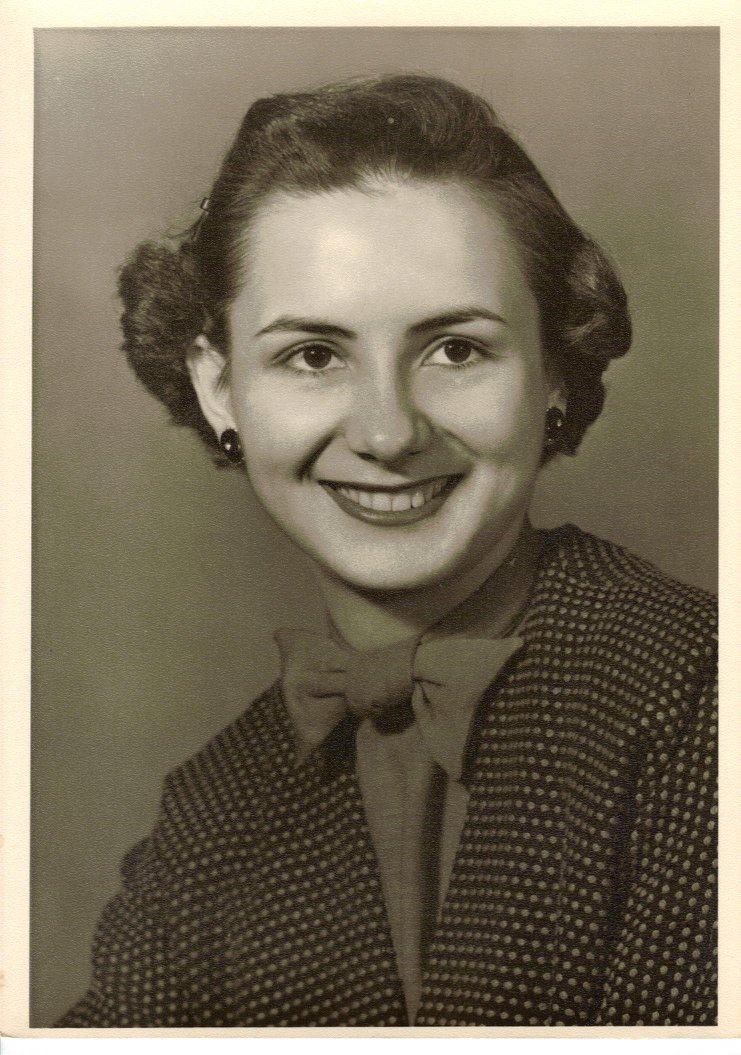 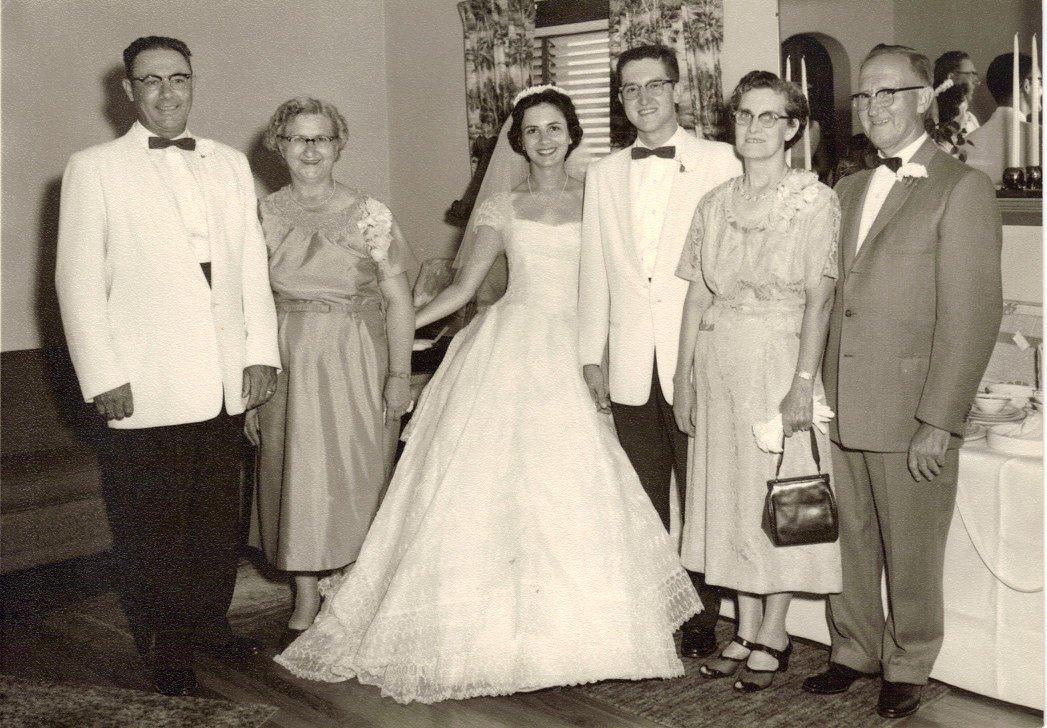 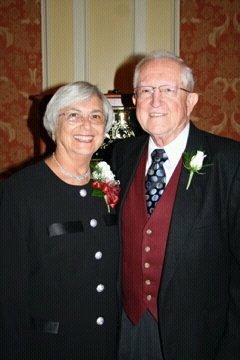